The Rolling Stones have sought the help of BMI, an organisation that helps guard the intellectual property of musicians songwriters, composers and music publishers, to urge US President Donald Trump to stop using their music at his campaign rallies.

Bands can contact the organisation to alter their licence, to ensure that their music is not used publicly by certain entities if they so wish.

In a statement it said: "BMI has received such an objection and sent a letter notifying the Trump campaign that the Rolling Stones' works have been removed from the campaign license, and advising the campaign that any future use of these musical compositions will be in breach of its license agreement with BMI."

At his most recent rally In Tulsa, Oklahoma, the Stones song You Can’t Always Get Want You Want was played over the PA in the half-empty auditorium.

The estate of Tom Petty also objected to the use of his music at the same rally.

To date Rihanna, Steven Tyler, and Pharrell Williams and Queen have also contacted the Trump campaign to ask it to stop using their music. R.E.M. are also among the many other acts who have raised strong objections to Trump using their songs at his rallies. 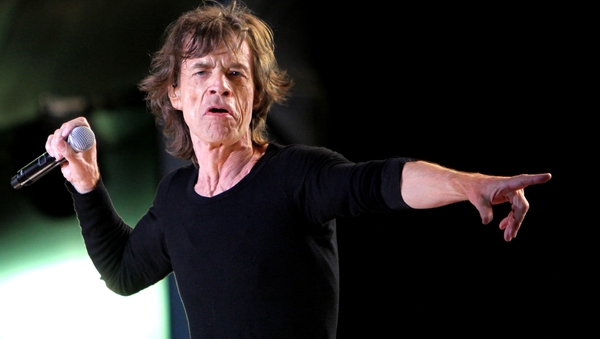