Actress Michelle Williams has reportedly given birth to her second child, her first with husband Thomas Kail.

The 39-year-old Blue Valentine actress announced earlier this year she was taking a break from work due to her pregnancy.

She said in January: ''I haven't taken a job since Fosse/Verdon. I have something else I have to go do. I'll be home, but it's a hard act to follow.''

The actress met Kail on the set of Fosse/Verdon in 2018 and they married earlier this year.

Williams also has a teenage daughter with the late actor Heath Ledger. 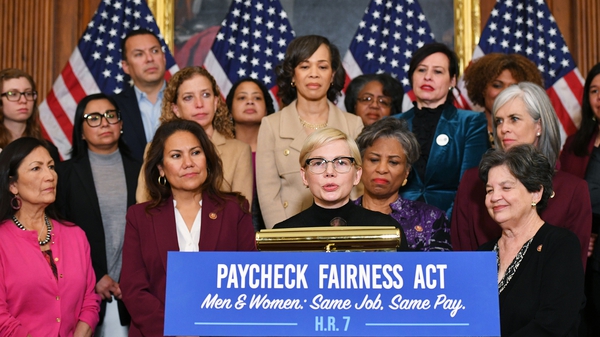