EastEnders has promised fans "the ultimate stand-off" on Tuesday evening - the last episode before the soap goes on a break arising from the Covid-19 emergency.

EastEnders filming was suspended in March due to the pandemic. Tuesday's show was the last one to have been completed before production was halted. The plan is to resume filming at the end of the month.

Releasing photos from the episode, the BBC says: "Phil pressures Mick to sign the paperwork to finalise The Queen Vic contract. 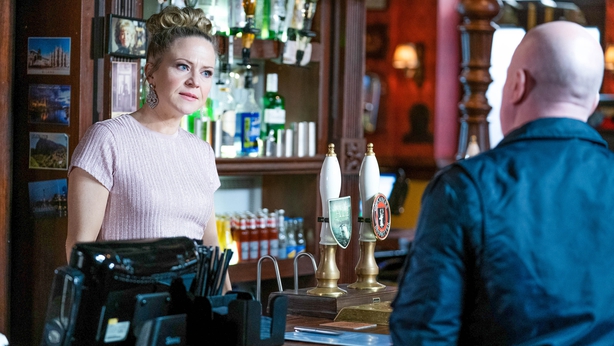 "But Linda stands her ground, not wanting to hand over her beloved pub to Phil.

"It's the ultimate stand-off. Will Phil get his way this time? Who will end up behind the bar at The Queen Vic? All will be revealed."

Fans can find out what happens next on RTÉ One and BBC One on Tuesday, June 16 at 7:30pm. 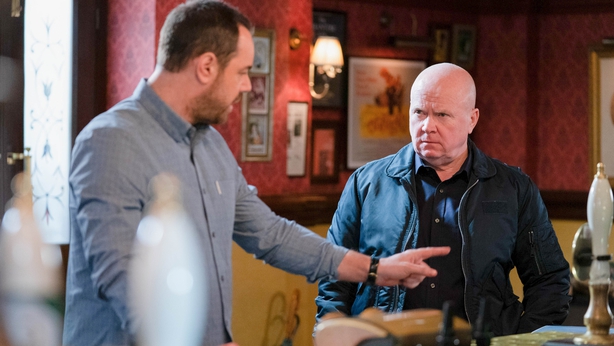 Next Monday on BBC One at 8:00pm sees the premiere of EastEnders: Secrets from the Square, a new series that sees presenter Stacey Dooley looking back on big storylines from EastEnders' 35-year history with some of the show's stars. Kellie Bright (Linda) and Danny Dyer (Mick) will be Dooley's first guests.

On Tuesdays, BBC One will repeat classic EastEnders episodes at 7:30pm, beginning on June 23 with the two-hander between Den and Angie. 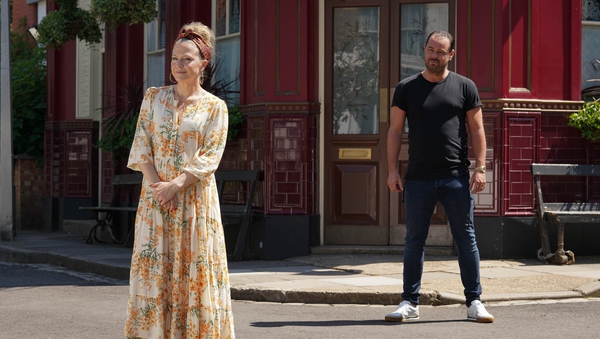