The Secrets She Keeps, a six-part Australian drama, is taking over in the Normal People slot on RTÉ One from next Tuesday, June 9.

The series stars Laura Carmichael (Downton Abbey, The Spanish Princess) as Agatha and Jessica De Gouw (The Hunting, Riot) as Meghan. One appears to have the perfect life, the other will do anything she can to emulate it. 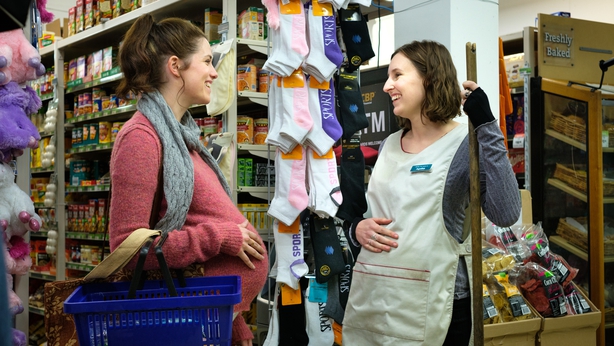 "Both women have secrets," we are told. "And both will risk everything to conceal the truth. But their worlds are about to collide in one shocking act that cannot be undone." Based on the Michael Robotham bestseller of the same name, The Secrets She Keeps begins on RTÉ One on Tuesday, June 9, at 10:15pm. 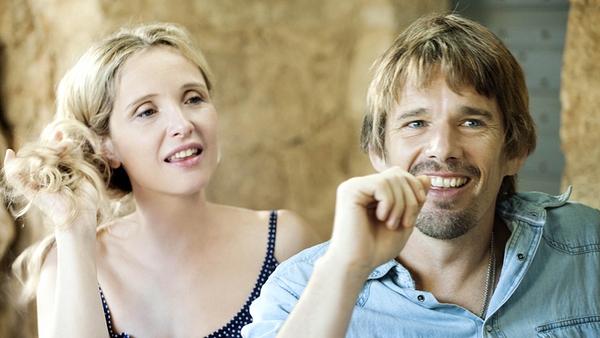