Ahead of the final episode of the hugely popular drama Normal People on RTÉ One tonight, India Mullen, who plays Marianne's college friend Peggy, has said the success of the show is surreal.

Speaking on The Ray D’Arcy Show on RTÉ Radio One on Tuesday, Mullen explained that while she "was expecting the show to be a success" she didn’t think it "would be so globally massive".

She said: "It’s quite strange for all of us… it’s really surreal. There has been a lot to celebrate even if it is from our homes."

Mullen also confirmed that she is quarantining with her co-star Paul Mescal, who plays Connell and said she found it strange that they were papped when they went to the shop together over the weekend.

"It’s a strange part of the job, most people really enjoy the work we do. This is just the media commentary of it and it’s just an aspect that happens.

"I don’t take to that attention and commentary easily. I am a bit of a technophobe, so I am always the last to see it."

D’Arcy also enquired as to whether her flatmate was single, but Mullen remained tight-lipped.

She said with a giggle: "I can’t comment on Paul’s love life on the radio, Ray!"

Normal People concludes on RTÉ One tonight from at 10:15pm. 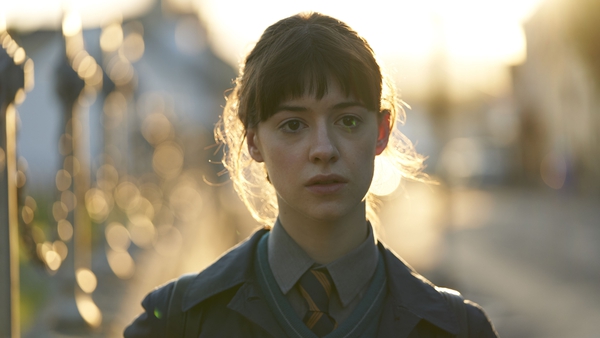