Normal People star Paul Mescal has told the story behind the heartbreaking scene where his character Connell attends counselling, saying that the filming took a toll on him.

In the new issue of Stylist magazine, the Kildare actor says: "Filming the scene where Connell breaks down was brutal. They called 'cut' and I was still bawling.

If you, or someone you know, have been affected by mental health issues, the following organisations may be able to help: https://t.co/265WWVvRVt pic.twitter.com/DjhUgRWN74

"I wanted desperately for Connell's pain to feel authentic. A massive percentage of people will experience something that Connell and Marianne [played by Daisy Edgar-Jones] are experiencing in regards to their mental health."

Of the research he undertook, Mescal recounts: "Prior to filming I met a counsellor who worked in Trinity College. I asked her: 'Does this feel real?' She said that it's like a documentary in terms of how it was written.

"There were so many details that Sally [Rooney, Normal People author] got so right in terms of Connell avoiding eye contact or crying and not wiping away his tears. Then it was about going back to the very start of the novel and building the blocks so it makes sense that he ends up there; you can trace his anxiety back to episodes one and two."

"You don't need to apologise."

Connell's decision to go to therapy and speak openly about his mental health is such an important journey to highlight. #NormalPeople pic.twitter.com/7nicXilzdQ

Catch up on episodes on the RTÉ Player. 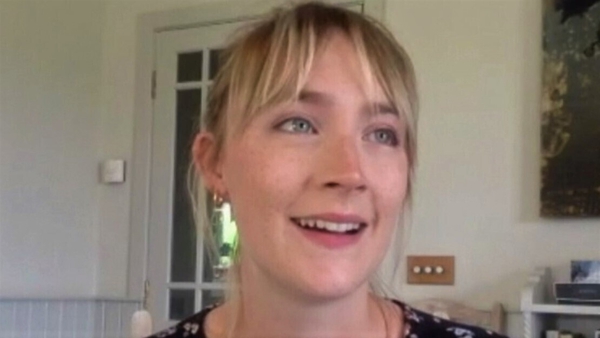