TV drama phenomenon Normal People has been sold to more than 20 countries around the world, including France, Germany, Italy, Spain, Australia, New Zealand and Japan.

The Irish Times reports that the Sally Rooney adaptation, which was made by Dublin company Element Pictures for the BBC and streaming service Hulu, will now also be shown by broadcasters in the Benelux countries, Greece, Denmark, Sweden, Norway, Finland, Russia and the CIS, Canada and Latin America. 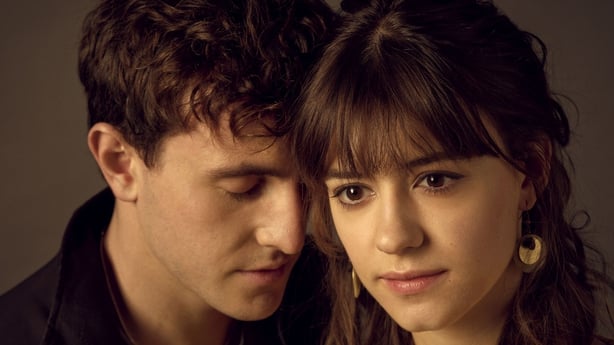 In a statement, Element Pictures said: "We are delighted that audiences around the world will now have the opportunity to see the show for themselves and we are grateful to [distributor] Endeavor Content for helping put together such a strong line-up of international partners to launch Normal People into the wider world."

The Paul Mescal and Daisy Edgar-Jones-starring series - backed by Screen Ireland - continues on RTÉ One on Tuesday nights and is available on the RTÉ Player, where more than 1.1m streams have been requested. 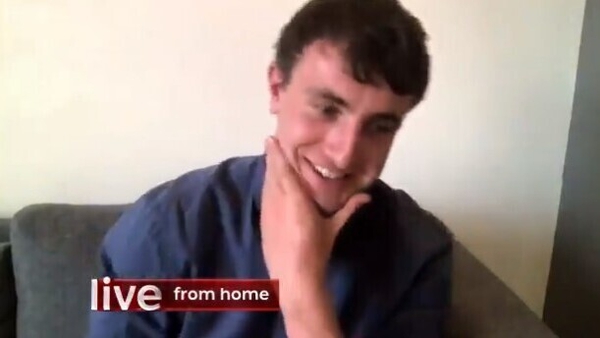