Kourtney Kardashian is the latest celebrity to share her love for the TV adaptation of Sally Rooney's much-loved book Normal People.

The 41-year-old Keeping Up with the Kardashians star appears to be a fan of the show, and took to her Instagram stories to share clips of her watching the popular series with the caption 'This Show', alongside a love heart and sad emoji. 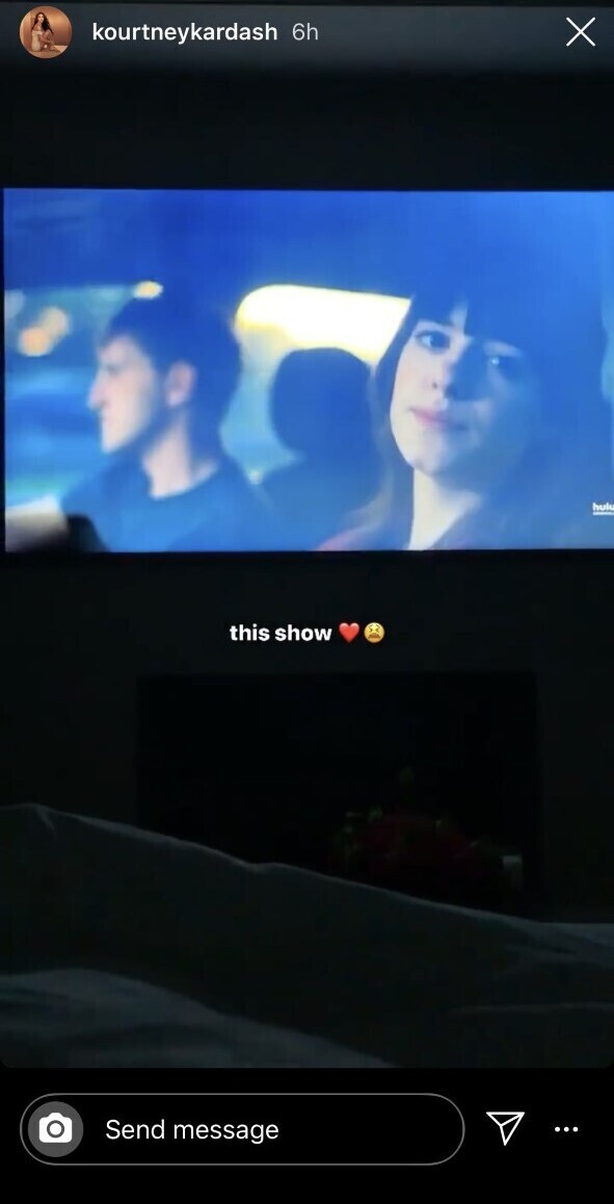 Chat show king James Corden recently shared his love for the 12-part series which airs on RTÉ One on Tuesdays, saying it had "changed his life" – and Paul Mescal's reaction to his tweet was priceless.

"Underplaying the impact of Normal People on @hulu has had on me for just a moment. I honestly think it may have changed my life," Corden wrote. "[It's] the best show I've watched in so long. [Daisy Edgar-Jones] and [Paul Mescal] are extraordinary. It's ALL extraordinary."

Earlier this week, US fans of Normal People, who relayed their frustrations with laconic lead character Connell after his email address appeared on screen in an episode of the hit Irish drama, were left stunned after receiving a reply.

Normal People is available on the RTÉ Player.