Friends actress Courtney Cox has revealed that she is finding the Covid-19 restrictions a struggle as she has not seen her boyfriend of seven years, Snow Patrol guitarist Johnny McDaid, in weeks.

Speaking on the Ellen Show, the actress said that the Derry songwriter had left the US just before the Covid-19 restrictions came in. Cox said: "Now, oh my god, I just miss his physical touch, just all of it, really it’s been hard."

The actress revealed that McDaid was on his way to Switzerland to write and had to go to England first and "then all of a sudden they called quarantine."

The 55-year-old said that during the restrictions she has started re-watching Friends because she got caught out a number of times while taking part in Friends trivia quizzes and never knows the answers to the questions. 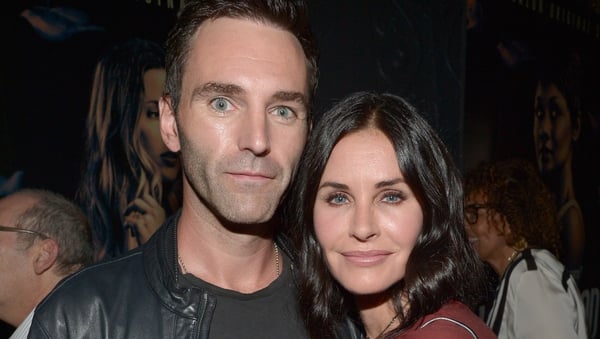 Courteney Cox 'married in my heart' to Johnny McDaid