Roscommon actor Chris O Dowd has described the concept of cocooning to US talk show host Conan O'Brien, saying, "it’s the law, they can't leave the house if they are over 70, which is pretty full on."

The actor said that he thinks people in Ireland are handling the restrictions pretty well. "I think in Ireland there's been tough times before, so its kind of like a notch on the bedpost of our collective historical failures," he said.

"We're here in California where it’s a different experience, you can't go outside and can't see each other as it's kind of dangerous." He added.

"In Ireland we are ok if we can't go out because it is dangerous outside, you mean, like Winter?"

O’Dowd added that potty training had started in his house with his three and five year old just before the restrictions came in.

"Its an avalanche of excrement in our house, that has been quite intense. The potty training had just started when this all kicked off."

The actor also showed how his dog Potato, who has a the weak bladder, likes to sing along to the theme song to The Office. 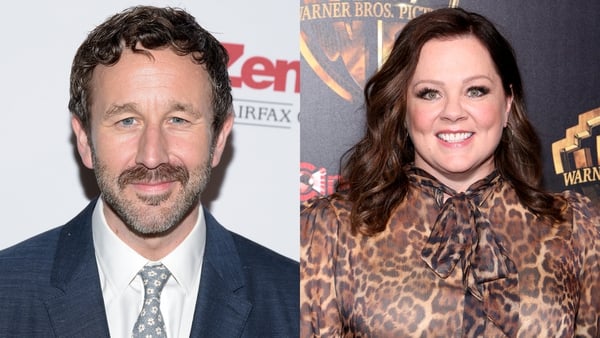