Taoiseach Leo Varadkar will be among Ryan Tubridy's guests on Friday night's Late Late Show on RTÉ One.

The Taoiseach will discuss the latest developments in the Covid-19 emergency in the run-up to May 5.

Picture This will be in studio to play a number of songs and to talk about their support of children's hospice The LauraLynn Foundation.

With Normal People debuting on RTÉ One and the RTÉ Player this week, star Paul Mescal will talk about his meteoric rise to fame, and the sex scenes in the relationship drama.

Laois couple Niall and Aisling Donoher will share the story of their online campaign to raise €2m for their one-year-old son Dan to receive life-saving treatment, and how, with the help of people around the country and the GAA community, they reached their goal.

Ryan will also be joined by Evanne Ní Chuilinn, Henry Sheflin, Aidan O'Shea and Kieran Donaghy to talk about how the GAA community has pulled together during the Covid-19 emergency.

Making a return appearance on the Late Late is Tom Cullen, the youngster who melted hearts with his Nanny Pat on last year's Late Late Toy Show. He'll be talking about how they are keeping in touch, and how much he is missing her while she is cocooning. 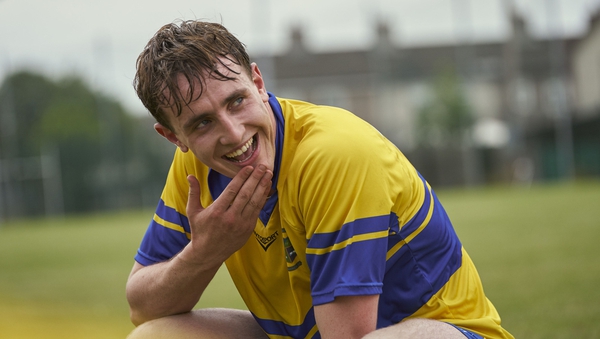