Vinnie Jones has said that his late wife's heart transplant three decades ago "saved my life, not just hers".

The footballer-turned-actor's wife Tanya, who died in July last year after a long battle with cancer, suffered heart failure after giving birth aged 21. However, she received the "fantastic gift" of a new heart from the family of a 10-year-old boy who died in a car accident in Germany.

In an interview with BBC Inside Out, Jones said: "Tans had a transplant after her heart collapsed giving birth and we lived with that for ever more. It was a fantastic gift that we were given.

The 55-year-old star thanked the family who "gave us a new life".

Asked whether the transplant had saved his wife, he replied: "It saved my life, not just hers." 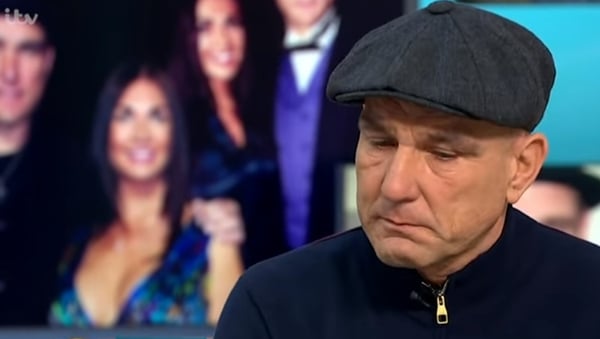