The acclaimed documentary Diego Maradona receives its television premiere on Channel 4 on Saturday at 9:00pm.

Director Asif Kapadia talked to RTÉ Entertainment at the time of the film's release in cinemas last June.

Diego Maradona is in cinemas from June 14 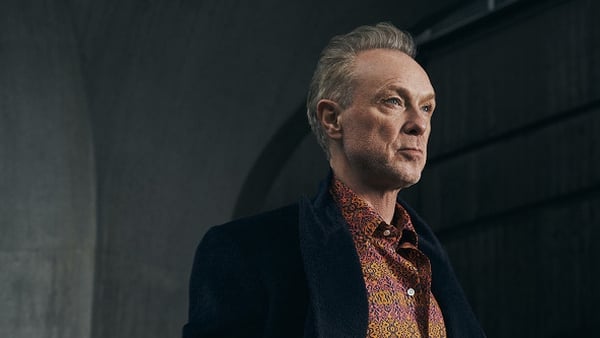 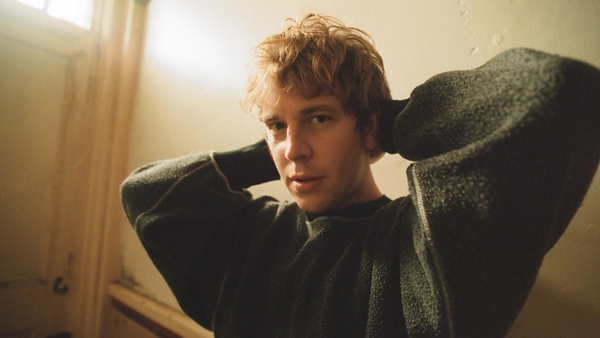