Singer-songwriter Hozier has revealed that his mother is the creative force behind his album covers.

In an interview with US morning show, This Morning, Hozier explained that his mother, Raine Hozier- Byrne, designs his album covers and that he has borrowed her paintings for his music.

Speaking to host Anthony Mason about the famous underwater picture on the cover of his Wasteland Baby album, the Bray native said: "Mum you were hoping to drown me, I had said to mum before, try to think of the album sales if I do die on this shoot."

Hozier went on to share that he has heard his name pronounced so many ways that "he has lost faith in it himself."

The 30-year-old singer also revealed that his 2014 worldwide hit, Take Me To The Church, which earned him a Grammy, was recorded in his parents' attic. 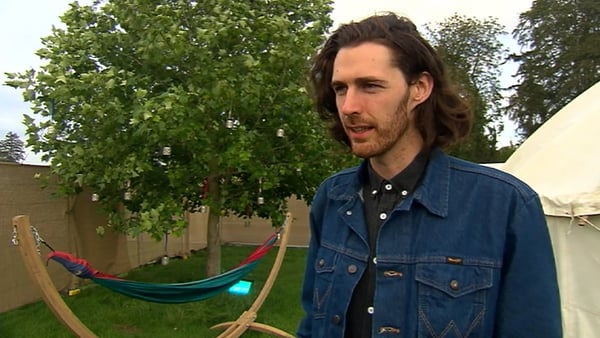