Miley Cyrus has opened up about how she struggled with her body image for a number of years following comments online about her body.

The singer said it began in the wake of her now-infamous performance at the 2013 MTV Video Music Awards with Robin Thicke.

"I basically went through two or three years where I wouldn't wear shorts," Cyrus told Demi Lovato on her Bright Mind series on Instagram.

"I stopped wearing skirts on stage, all this s**t because after the VMAs and I had on my cute little nude bodysuit, everyone started comparing me to a turkey and putting a turkey in my outfit.

"I was just so skinny and so pasty and they kept putting me next to this turkey, and I was feeling so bad on myself that I did not wear a bikini for like two years and no one thought that that would ever made me feel some type of way."

Cyrus added that she found it hard to reckon with those negative feelings as she always wanted to be "unapologetically myself and being confident" saying "the worst thing that I would feel like I would be to my fans is lying or a fraud." 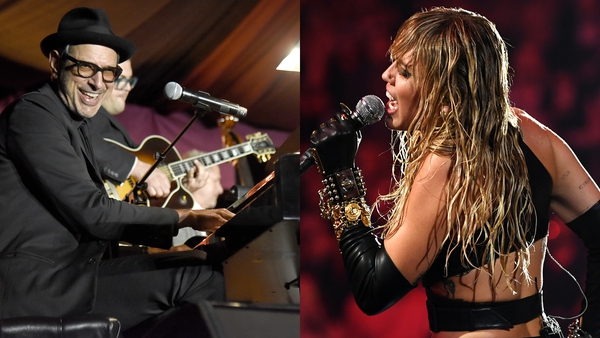