Actresses and a director walked out of the French film awards, the Césars, after Roman Polanski was awarded Best Director on Friday night,

The 86-year-old Polish-French director, who has been wanted in the US for the statutory rape of a 13-year-old girl since the 1970s, was awarded Best Director at the ceremony on the night.

This year's Césars have been mirred in controversy with the whole board resigning last month. Polanski stayed away from the ceremony itself and was not present to pick up the award because he feared a "public lynching".

French star Adele Haenel and director Céline Sciamma stormed out of the ceremony after Polanski won both best director and best adapted screenplay, with Haenel crying out: 'Shame!'

They were joined by many other members of the audience and were praised widely on social media for their 'strength and courage' in walking out.

Haenel, nominated for best actress for Portrait of a Lady on Fire, lambasted the César academy earlier this week for showering so many nominations on Mr Polanski's drama about the Dreyfus affair, An Officer and a Spy.

"Distinguishing Polanski is spitting in the face of all victims," said the actress, who shook the industry last year by accusing the director of her first film, Christophe Ruggia, of sexually harassing her when she was only 12. "It means raping women isn't that bad," she added. 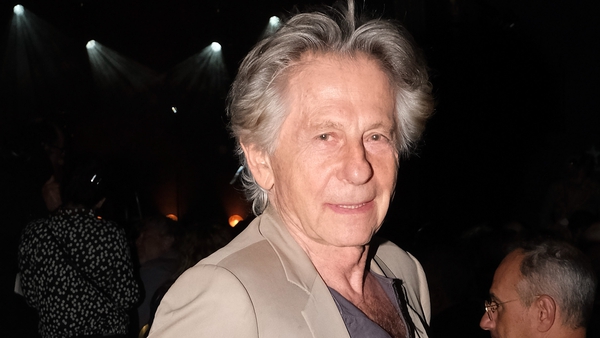