Film director Roman Polanski is suing the Oscar Academy after being expelled from it in 2018 at the same time as Bill Cosby.

The Chinatown director claims he was kicked out "without warning" and with no chance to respond.

The Academy has since responded saying the move was "fair and reasonable and stands behind its decision as appropriate" and it will not reverse it.

Polanski fled to France in 1978 after being arrested and charged with the rape of a 13-year-old girl in the US.

The director was voted out of the Academy in May of 2018, receiving an unsigned letter from the organisation.

The Academy said: "The board continues to encourage ethical standards that require members to uphold the Academy's values of respect and human dignity, and is categorically opposed to any form of abuse and harassment." 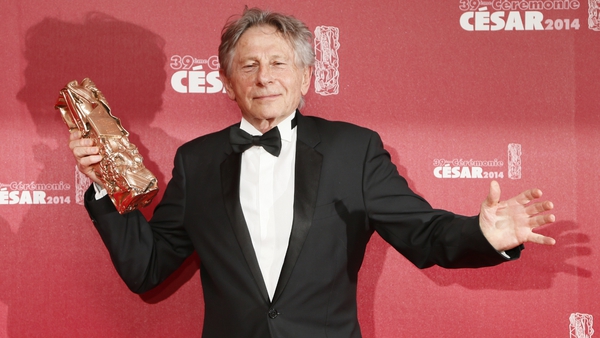 Roman Polanski fails to win no-jail guarantee in US