Liam Neeson has said Bono played a big part in him taking on a role in Ordinary Love, as the U2 frontman sent him the script.

Neeson stars alongside Lesley Manville in the romantic drama, and the script only came his way after Bono told him it was a "page-turner."

"He's a pal, and the producer of the film sent Bono the script because they're pals. Bono read it and got in touch with me about it," Neeson told Collider.

"He said, 'You should read this. It's a real page-turner.' And it was a page-turner. So, I thought it would be terrific to do, especially when I heard Lesley Manville was going to be involved. It was a no-brainer."

Neeson also heaped praise on his co-star saying, "Lesley and I just clicked with each other. We didn't interrogate the scenes, to any great depth.

"We just trusted the fact that, between the pair of us, we've got a number of years of experience, in theatre, television and film, and we just allowed that experience to breathe, and shared that with each other." 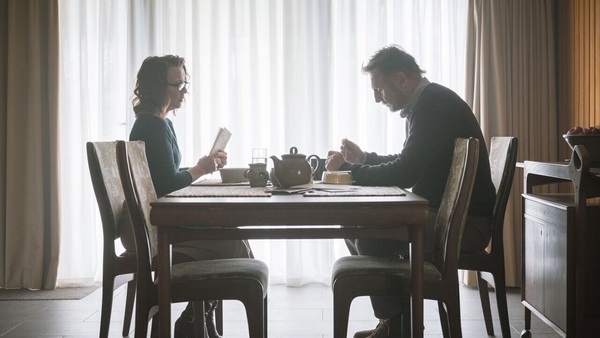 Ordinary Love - As real a human story as it gets