Natalia Zoppa and Jamie Clayton are the latest couple to depart Love Island.

It was revealed on Tuesday night's show that they were bottom of the public vote.

Jamie and Natalia have been dumped from the island! 😢 #LoveIsland pic.twitter.com/BPR3ESKfTQ

At the end of the show Molly Smith and Callum Jones and Priscilla Anyabu and Mike Boateng were told that they are still not safe, with their fellow Islanders now having to decide their fate - another couple will be leaving.

Love Island continues on Virgin Media One and ITV2 on Wednesday. 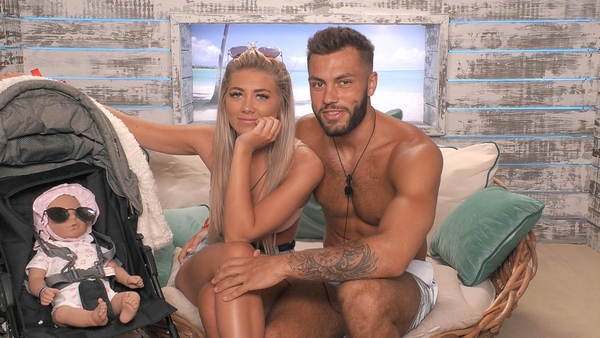