In what has become an annual Love Island challenge, the Islanders become parents as artificial "babies" arrive at the villa on Tuesday night's show.

As couples, our lovebirds must feed, comfort and change their babies’ nappies, while their efforts are monitored to discover who will be crowned the top parents. 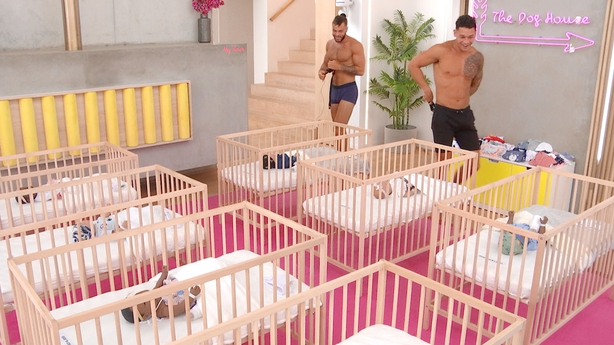 Luke T and Siânnise get to work on their baby’s outfit, as they name him Rocky Luke Jr Trotman Fudge, with Siânnise noting they have a very "content" baby.

Demi and Luke M name their baby son Louis, with Demi gushing "our baby is unreal!"

Mike and Priscilla have a daughter they name Charlotte, Ched and Jess debut baby Winter Ocean Uzor, while Jamie and Natalia opt for a Harry Potter-inspired name 'Voldy’.

Finn and Paige name their daughter Darcey. And Paige tells Finn: "You're really handsome, and even more so with a baby." 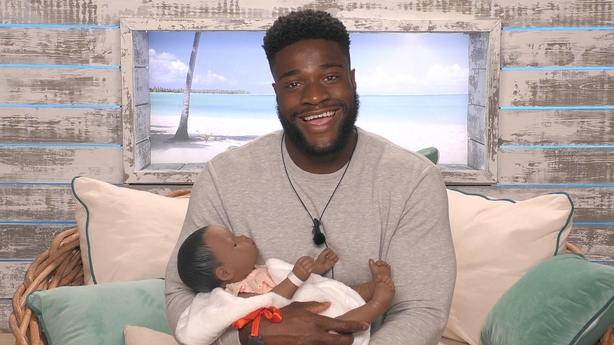 Finn says: "I believe that this fantastic child of ours has brought us closer."

Siânnise says: "I’m absolutely loving this mum life - this is a bit of me."

While Ched gushes: "This is the best time of my life."

Molly admits: "The dads are pulling it out of the bag."

And the challenge prompts Demi to think long-term about Luke M. 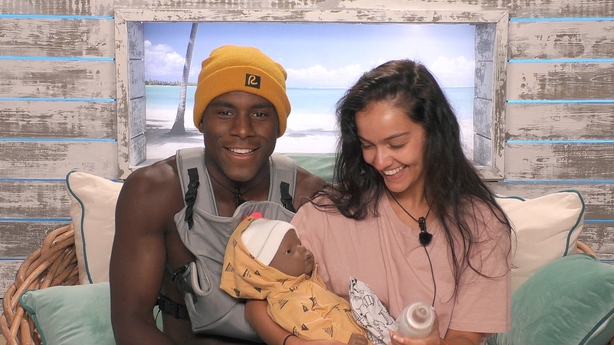 She says: "I’ve found it so attractive seeing Luke with a baby. It’s made me recognise how well I’m getting on with Luke."

Also on Tuesday night’s show, the islanders learn the result of the viewer vote.

On last night’s episode, it was revealed that Molly and Callum, Demi and Luke M, Mike and Priscilla, Jess and Ched and Jamie and Natalia faced a thumbs up or thumbs down from viewers.

Tonight, as the Islanders gather at the fire pit, they learn that two of these couples have been saved by the public.

It is then revealed that the couple with the least public votes will leave the villa immediately.

Love Island airs tonight at 10.00pm on Virgin Media One