In what could be the most eventful Dancing on Ice ever, this week the programme has been marred by a stomach bug knocking out Libby Clegg and former supermodel Caprice Bourret departing the show.

Caprice left to "recover and look after herself and her family" Longford's Maura Higgins, who has been saying on social media that she was not well, also is in doubt as it is thought she may have the same illness as paralympic runner Clegg.

Unfortunately due to illness and on the advice of the #DancingOnIce medical staff, @LibbyClegg will not be able to skate on tonight's show.

Wishing you all the best Libby - we’ll miss you tonight, but rest up and we hope to see you back next week! ?? pic.twitter.com/1Mt4Dz2nTg

Viewers may not be completely in shock about Caprice leaving the show, as she and Hamish Gaman decided not to skate together any more. The reason for the split was not revealed but the pro skater thanked his supporters on social media during the week.

Programme makers gave her a new partner, Oscar Peter. Her publicist has since said: "It's true that Caprice is no longer participating in Dancing On Ice. It's been a hard few months and she's had to keep silent for contractual reasons.

"Her mental well-being has been affected over the last two months and recent stories leaked to the press are not only salacious but extremely hurtful. Now she's taking some time to recover and look after herself and her family."

Last week, Radzi Chinyanganya was eliminated from the competition after losing out in the skate-off to Caprice.

Dancing On Ice airs on Virgin Media One tonight at 6.00pm. 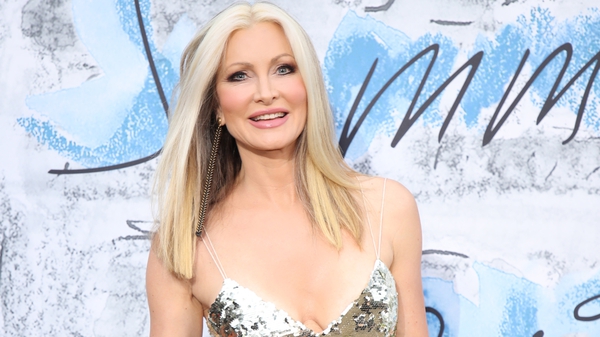