As your reviewer suspected, the producers of James Bond are involved in this little cousin of Bond. So, you can see the board meeting at Paramount. Pump money into it. Have exotic locations - Madrid, Tangier, Marseille, the undulating hills of Surrey - use the usual London and New York stuff as filler. Parts of the film were shot in an unidentified Dublin, so there's more exotic.

If the Bond folk are involved the 'money' box is ticked. Likewise, the 'exotic location’ box is ticked, but you wouldn’t miss much if you miss The Rhythm Section.

Blake Lively plays Stephanie Patrick, a woman on a mission, just like Liam Neeson is a man on a mission at the start of the Taken movies and its sequels. The movie begins well - who is this woman sitting tearfully, a bit scarred and maybe strung out? We see her sad, forlorn features, and interwoven, we see what she is remembering - cosy, domestic scenes featuring her parents and siblings prior to the air crash in which they all died three years previously.

In her despair, Stephanie has turned to prostitution and drugs in London. Enter a freelance journalist who pretends to be a client at the brothel but is in reality investigating an act of terrorism. He hurriedly tells her that the plane crash in which her family lost their lives was mass murder, Lockerbie-style. The chief suspect is walking free on London’s streets, he reveals.

However, the intrepid journalist ends up lying dead in a pool of blood, which is what happens when you try to dig up the dirt on an act of international terrorism, with the CIA and MI6 also in the mix. Stephanie may well end up a casualty too if she embarks on her quest to find the bombers, but this won't stop her.

Her pursuit involves working her way through an elaborate whodunnit in the aforementioned cities, but before all that, she builds up her strength in a remote corner of bonny Scotland. There lurks Jude Law's disaffected intelligence officer, who roughs her up with tough love and shows her how to detox and become a skilled assassin in the process.

An amazing two-in-one formula, in other words, with heroin a distant memory. The transformation is risible, this wouldn't happen, you wouldn't come off heroin through this process, no matter how angry you were.

Mark Burnell, who is one of the executive producers of the film, also wrote the novel on which The Rhythm Section is based. Because the initial premise is ridiculous, Burnell’s screenplay does not shine as dialogue should.

Dialogue is not of primary importance in action movies, duh, but that's not really an excuse. Look at any of the aforementioned Taken films, the conversations have their own convincing weight. Listen to Jed Mercurio’s cracking dialogue in Line of Duty, which has its fair share of 'action' climaxes, albeit a television series, rather than a feature film. It still manages to be smart, which The Rhythm Section is not. As for the Daniel Craig-era Bond films, well, we don't even want to go there.

In sum,The Rhythm Section tries to be earnest but hedges it bets by being ironic and tongue-in-cheek, signaled by vintage pop tunes and things like Lou Reed’s I'm Waiting for the Man. This kind of stuff on the score is a cynical ploy - they want to make you think the film is earnest but can also send itself up. Now which is it, folks? You can’t have your cake and eat it. A film which cannot adopt one reasonably cohesive tone is suspect, it may not be too sure of itself in the first place.

While you might stick with The Rhythm Section on the big screen, I wouldn’t bet on it for half-nine on a Wednesday night and your zapper hand is twitchy. 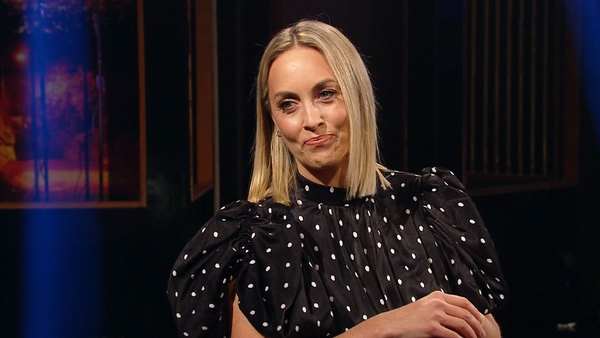 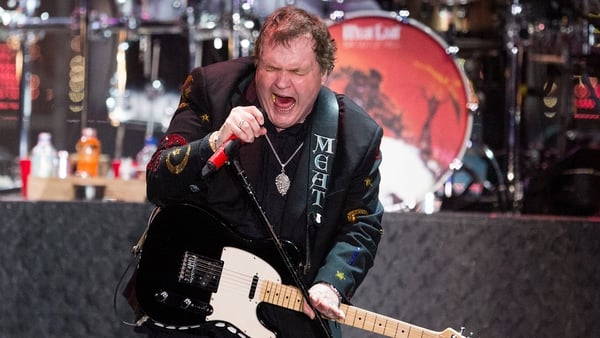 The City and Us pay tribute to dogs in new video 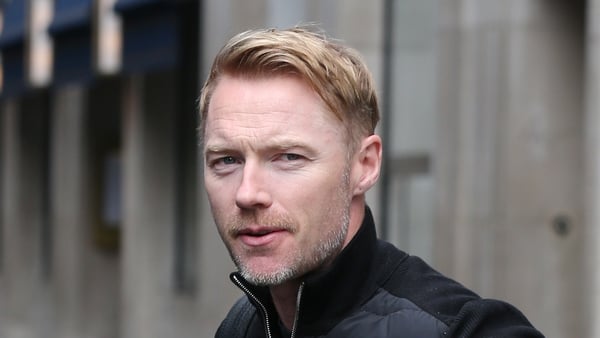 Ronan Keating to replace Melanie C on The Voice Kids 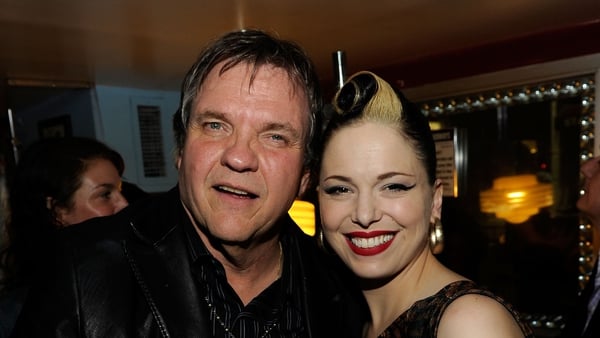 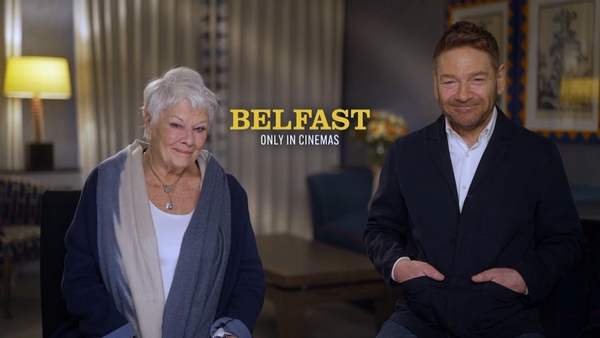 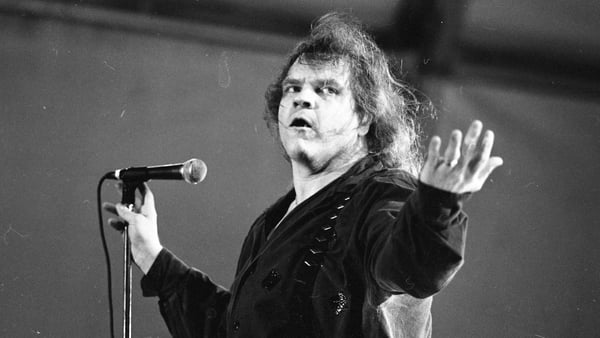