Dublin four-piece Inhaler have announced that they will be performing two shows at Dublin venue The Academy this May.

The band, who are fronted by Bono's son Elijah Hewson, recently came fifth in the BBC's Sound of 2020 recommendations and release their new single, We Have To Move On, this week, following the success of debut single Ice Cream Sunday in September.

The foursome of Elijah Hewson, Robert Keating, Ryan McMahon and Josh Jenkinson will also be supporting Kasabian next summer and have built up a following across Europe.

Previously, Hewson were asked if having Bono as a dad has had an influence on their success, "There's no doubt about it, but those doors will shut just as fast as they open if we’re not good. It’s the pressure to step up our game and not be sh*te."

Tickets for Inhaler's Academy shows go on sale this Friday, January 24 at 9.00am. 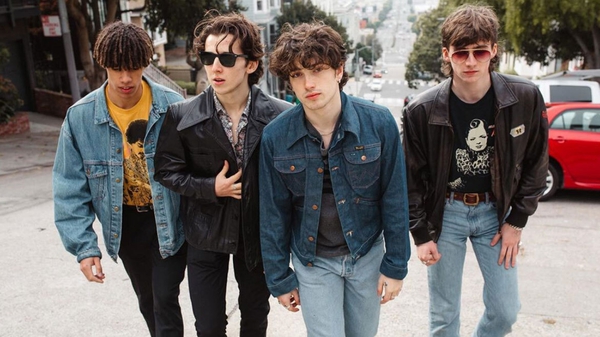