Channel 5 in the UK will air a new documentary about Meghan Markle's estranged father Thomas in which he repeats his charge that his daughter and her husband Harry are turning the British royal family into "Walmart with a crown".

The 90-minute documentary will be broadcast on Thursday night and sees Mr Markle discuss Meghan and Harry's disengagement from royal family duties.

He says: "it was disappointing as she got ever girl's dream, it looks like she is tossing it away for money."

He adds: "When they got married they took on an obligation."

An emotional  Mr Markle also says of Meghan and Harry, "both of them are turning into lost souls now, I don't know what they are looking for."

"I can't see her reaching out to me. Especially now." #ThomasMarkleMyStory, is up next. pic.twitter.com/GXmyerrS5D

He adds: "Its kind of embarrassing to me."

How does Thomas Markle feel about #Megxhit?
Thomas Markle: My Story – tomorrow at 9pm. pic.twitter.com/Q1sGE4lhzf

The documentary will air tonight on Channel 5 at 9.00pm. 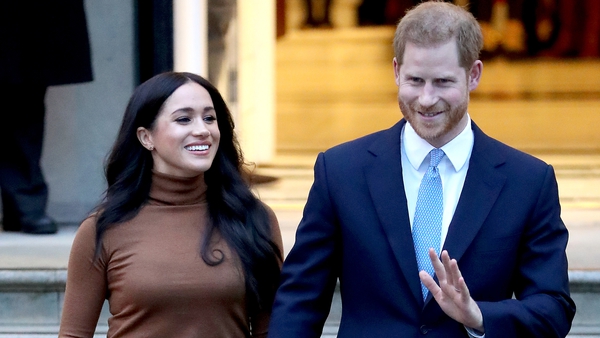 Netflix among parties interested in Harry and Meghan Television