Bruce Springsteen, Eric Clapton, and Martin Scorsese line up to pay homage to The Band in Once Were Brothers: Robbie Robertson and The Band, the authorized documentary about the legendary ensemble, due for cinema release next month.

Robertson was the chief songwriter or, if not, co-writer, guitarist and singer of many of the songs released by The Band and one of only two surviving members, along with keyboardist Garth Hudson.

"There is no band that emphasizes becoming greater than the sum of its parts than the Band," Springsteen declares in the trailer. "Simply their name: The Band. That was it."

A mid-1990s line-up of The Band, which continued to tour long after Robertson's departure in 1976, once covered Springsteen's acclaimed Atlantic City.

"This didn’t sound like anything else," Scorsese, who directed The Last Waltz, The Band's valedictory concert film, says pithily of the outfit's unique sound, which was part country, part blues, part gospel with even a dash of stately baroque.

The film tracks The Band’s history, from their touring days as Bob Dylan's backing band, which is where the name arose when they were living in Woodstock, as was Dylan.

The story takes in the immortal debut album, Music From Big Pink, while the star-studded farewell concert is also fondly recalled. There are interviews with Robertson, along with Springsteen, Scorsese, Van Morrison, Clapton and many others. 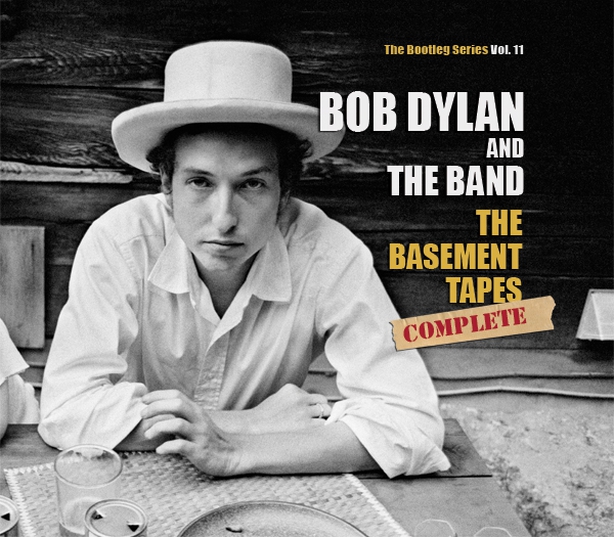 "Once Were Brothers: Robbie Robertson and The Band is a confessional, cautionary, and occasionally humorous tale of Robertson’s young life and the creation of one of the most enduring groups in the history of popular music - the Band," Magnolia Pictures have said of the documentary, as reported by Rolling Stone.

"The film is a moving story of Robertson’s personal journey, overcoming adversity and finding camaraderie alongside the four other men who would become his brothers in music, together making their mark on music history."

The documentary first premiered at the 2019 Toronto International Film Festival before being partnered with executive producers Scorsese, Brian Grazer, and Ron Howard for theatrical release on February 21.

Read Paddy Kehoe's review of the recently reissued The Band, the eponymous double album and second long-player release from this seminal outfit.