US network Starz has said it is in talks about a second season of crime-thriller Dublin Murders after a successful debut for the Sarah Greene and Killian Scott-starring series across the Atlantic in November.

Speaking to US entertainment industry website Deadline about the adaptation of author Tana French's books, Jeffrey Hirsch, President and CEO of Starz, said: "The audience grew from the beginning to the end of the series, which for us is always a great indicator of success.

"Were currently in talks about more seasons. There's a couple more books that we're looking at right now, we're trying to figure out what that looks like right now. We'll hopefully continue to have good conversations."

The first series of Dublin Murders saw French's first two books, In the Woods and The Likeness, brought together in adaptations by Sarah Phelps, who previously re-imagined Agatha Christie's And Then There Were None, Witness for the Prosecution and Ordeal by Innocence for the BBC.

Season one screened on RTÉ One and BBC One before Christmas with Irish company Element Pictures among the producers. 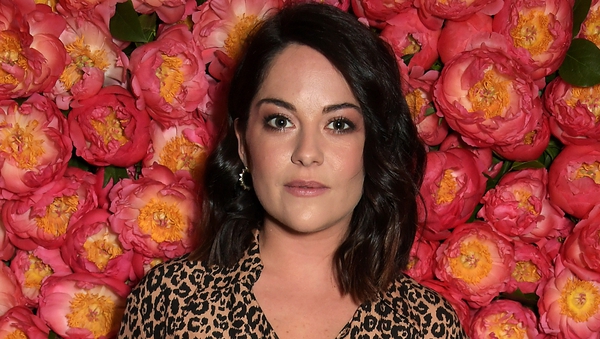