Doctors have said that Dancing on Ice professional skater Vanessa Bauer, who is partnered with dance troupes Diversity's Perri Kiely, is not to perform on tonight's show due to an injury that she sustained at practice.

The accomplished skater has led her partners to win 2018's Dancing on Ice and last year got her partner Wes Nelson to the the final. She recorded this message for fans on social media.

The bookies have installed Vanessa Bauer and Perri Kiely as firm favourites to win this year's competition.

It has been an eventful new season for the show, with Michael Barrymore forced to leave the competition due to an injury. The also show broke new ground for British 's TV when it featured same-sex dance partners.

Irish soccer star Kevin Kilbane revealed that he and his pro-skater partner were in a relationship.

Dancing on Ice airs on Virgin Media One at 6.00pm. 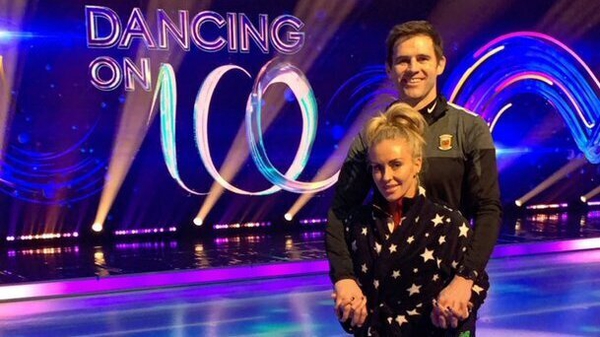