Higgins and her skating partner Alexander Demetriou are gearing up for their debut and revealed that they will be performing to singer Lizzo's song Juice.

It's friday evening, which means In 2 days myself and @maurahiggins will be performing to @lizzo 'JUICE.' What a song to kick off the competition for us both. Don't forgot to tune into dancingonice 6pm Sunday… https://t.co/fKQuBE3DKY

This year's Dancing On Ice is already proving to be a season to remember with last week's first ever same-sex dance partnership and the revelation that Kilbane has found love again with his professional skater partner Brianne Delcourt.

Elsewhere, there are rumblings after Ian 'H' Watkins posted a picture of himself on the a night out with his dance partner Matt Evers and Judge John Barrowman during the week.

Sources told The Sun newspaper that it is a sign of favouritism if a judge goes on a night out with contestants.

Dancing on Ice airs on Virgin Media One on Sundays at 6.00pm. 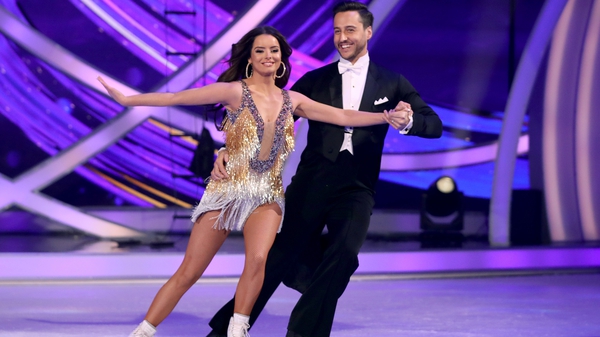