Caroline Flack, who is the regular host of Love Island, has messaged her fellow TV presenter Laura Whitmore to wish her good luck as the show begins tonight. 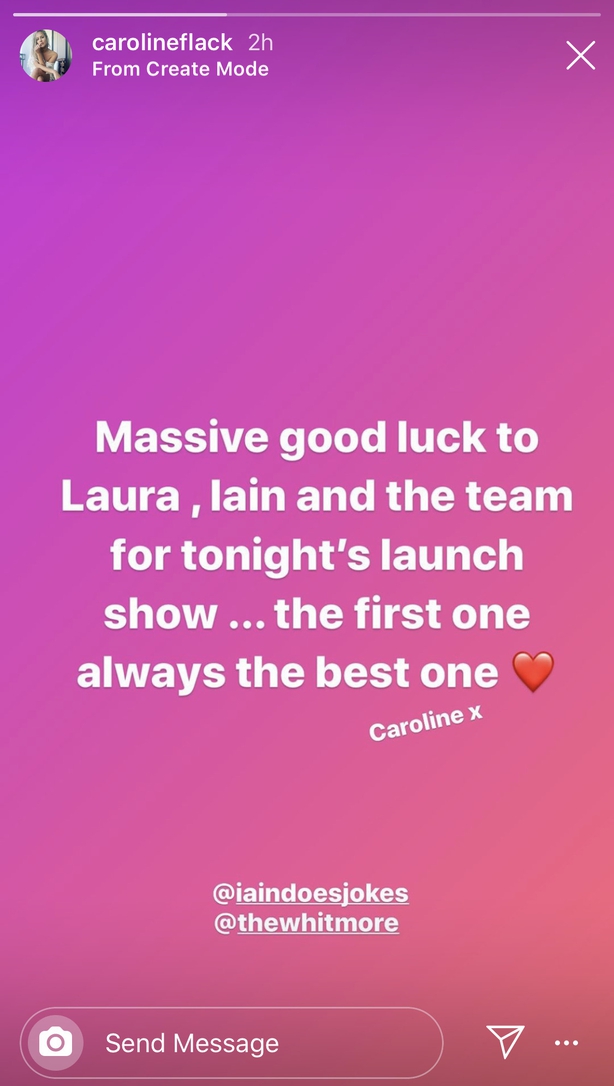 Caroline Flack, who faces assault allegations, has stepped back from the series this season and Bray native Whitmore has taken over the reins on the show.

This is not the first reality show that the 34-year-old has presented. In 2011 she was the host of I'm A Celebrity ... Get Me Out Of Here! NOW! which was a spin-off of I'm A Celeb, presenting the programme for four series and, in 2018, ITV2's Survival Of The Fittest.

In 2016 Whitmore too part in Strictly Come Dancing and was eliminated in week seven.

This season's Love Island is based in a villa in South Africa's Cape Town, with seven men and five women competing to win the £50,000 in prize money.

Contestants include a former Britain's Got Talent semi-finalist, a police officer, a beautician, a naked waiter, twins, and a coffee bean salesman.

Love Island starts tonight at 9.00pm on Virgin Media One 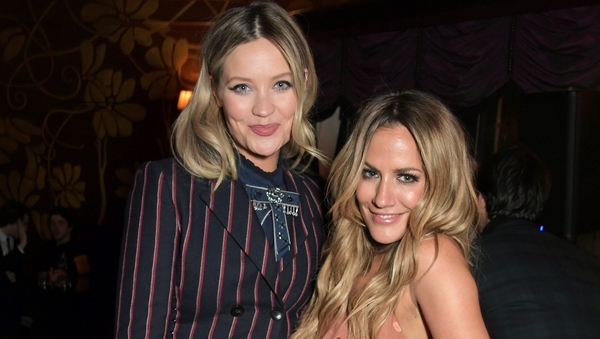