Comedian and Catastrophe actress Sharon Horgan has revealed that the head nun at her school called her the "spawn of the devil and a child of Satan" after she drew on a uterus in a biology book.

Horgan, who was born in London and raised in Meath, was asked about her experiences of convent school after a clip of Call The Midwife, which features actress Miriam Margolyes as a reverend mother, was aired on the Graham Norton Show.

Horgan said that she has no difficulties with nuns as her auntie is one but was scared of the head nun at her convent school. "Six foot two had a twitch and a squint and was full of hell and brimstone, and always quoted the old testament." the actress said.

Horgan's new film, Military Wives, is about a group of English women whose partners are away serving in Afghanistan. They form a choir and become a media sensation and global movement.

Military Wives is due in cinemas on Friday, March 6. 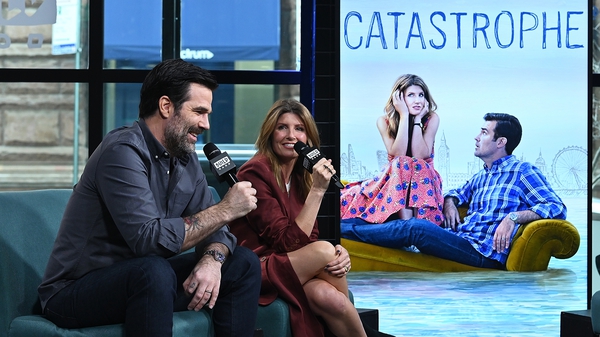