Jussie Smollett will not be returning to Empire for the finale when the six-part series draws to a close in May.

The 37-year-old actor, who played musician Jamal Lyon in the popular drama, left the show toward the end of last season, shortly after Chicago law enforcement accused him of staging a high-profile hate crime against himself.

Following speculation about a possible return for Smollett,  Fox entertainment president Michael Thorn told TVLine that "there were a number of factors that went into the decision to not bring him back".

"We're not going to bring Jussie back to the show, "There were a number of factors that went into the decision to not bring him back.

"There were many points of view about if he should come back or if he shouldn’t. As hard as a decision as that was, for us — and when I say us I mean the network, the studio and the producers — it felt like it was in the best interests of the show and the cast.

"Our hope is that all of the controversy surrounding Jussie doesn’t overshadow the show," adds Thorn, "which we think is bigger than him." 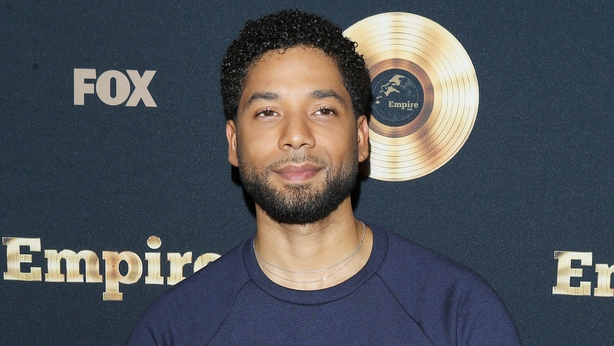 Empire creator Lee Daniels previously admitted he was ''beyond embarrassed'' to have initially defended Smollett in the wake of the allegations.

Smollett was indicted in March with 16 counts of disorderly conduct for allegedly filing a false police report claiming he was attacked by two men in Chicago in January.

He pled not guilty, and charges were eventually dropped later that month. The actor reached a deal where he was to perform 16 hours of community service and forfeit his $10,000 bond.