Former Republic of Ireland footballer Kevin Kilbane and his Dancing On Ice professional skater partner Brianne Delcourt have revealed they are dating.

Kilbane, 42, and Delcourt, 38 met after being paired for the current series of Dancing On Ice last September.

The footballer-turned-TV pundit and pro-skater have now confirmed their romance in an interview with OK! magazine.

Kilbane said: "There was an attraction with Brianne the first time I met her. But it was way more than that.

"I asked Bri on a date after a week of knowing her, but she said no."

"I just felt like we were dating anyway," Delcourt interjected, "because we were spending so much time together!"

Delcourt added: "We were just friends initially, but he's been my biggest support while I've been without my daughter.

The soccer star has two children with his ex-wife Laura Kilbane. The couple parted ways in 2011.

The professional skater has a three-year-old child with a previous partner.

Dancing On Ice is on Virgin Media One at 6.00pm on Saturdays and 6.30pm on Sundays. 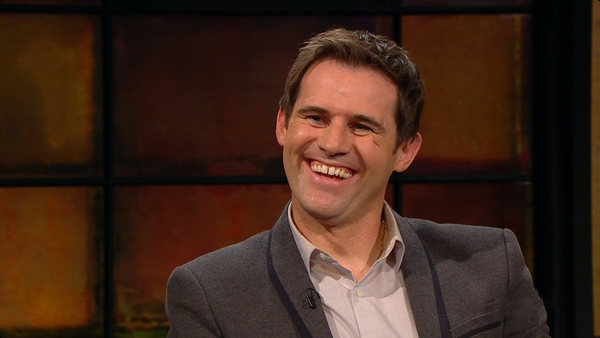 Kevin Kilbane's daughter pushed him to do Dancing on Ice Television