Director Martin Scorsese has revealed he worked with Netflix on his latest film The Irishman out of "desperation".

The acclaimed filmmaker reunited with Robert De Niro and Joe Pesci for the gangster epic, which saw him working with Al Pacino for the first time.

Despite the stellar creative team behind the movie, The Irishman spent years in development hell, as traditional studios balked at the budget required for the cutting edge de-ageing technology used in the film.

The Irishman's budget is said to have been more than 140 million US dollars and Scorsese admits Netflix stepped in when no-one else would, and says the film would never have made it to the screen, if it wasn't for the streaming giant. 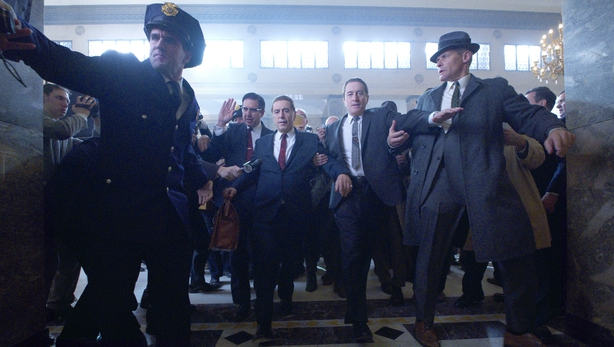 .Speaking to the Hollywood Reporter, the 77-year-old filmmaker said: "The studios just weren't interested in The Irishman. What they'd make back on something like that, they figured wasn't enough, particularly because I had to do the CGI. 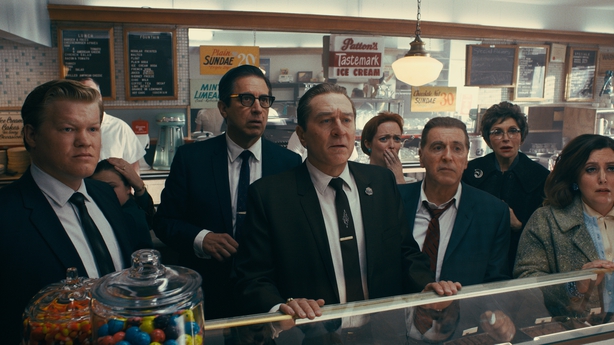 "De Niro and I hadn't made a picture since 1995, Casino, and over the years we wanted to make another film.

"And he comes up with this book that (screenwriter) Eric Roth gave him (I Heard You Paint Houses by Charles Brandt).

"Becomes extremely passionate and somewhat emotional about it. And I read the book and I said, 'This is what we'll do'.

"That was 2009. Got (writer) Steve Zaillian involved. Worked out the structure. Worked everything out. And could not get the financing.

"Then I got a call from (manager-producer) Rick Yorn, who said, 'Are you interested in Netflix?' And the main thing for me was creative freedom.

"The trade-off is that it's a streamer. I said, 'But it will be shown in theatres, right?"' 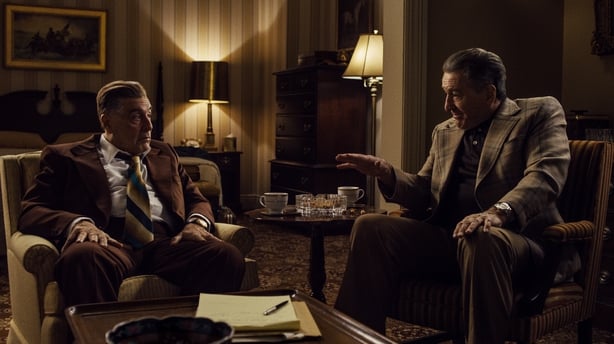 The Irishman had a limited theatrical run in November - crucially allowing it to be eligible for the Oscars - before arriving on Netflix later that month.

Scorsese admits it was "desperation" that led him to work with Netflix and said he "maybe" would have made The Irishman if Netflix could not guarantee a theatrical release, adding: "It had to be done."