Laura Whitmore has been revealed as the new host of Love Island, following Caroline Flack's departure from the role earlier this week.

ITV confirmed that the Irish presenter would be taking over the mantle on Friday.

Whitmore said in a statement: "To say I'm excited to be heading to Cape Town to host Love Island, the biggest show on television, is an understatement.

"I want to thank ITV for trusting me at the helm of this huge show. I wish it was in better circumstances; Caroline is a brilliant host and also a friend. We've spoken a lot in the last few days since she stepped down.

"She has been very kind to me and strongly pushed me for this role. I've watched her host every series and know I have big boots to fill. I will try and do it justice."

She continued: "Above all, I am a massive fan of this show. I've never been to a Love Island villa and I can't wait to get in there to meet all the new Islanders looking for love.

"The Love Island team are the best in the business... including the voice and heart of the show, Iain. He thought he was getting a holiday away from me... not a chance!"

Whitmore has been in a relationship with Love Island narrator Iain Stirling since 2017, and the couple is now set to co-host the show's weekly Aftersun chat show.

Caroline Flack has now reacted to the news that Whitmore will be taking over as Love Island host when it returns in 2020, saying she is "glad" but admitting that "it's a really rough time."

Taking to her Instagram Story, she wrote: "I'm glad it's Laura. She loves the show as much as I do.

"Thank you for your continuous messages of support... it's a really rough time... but I'm doing all I can to keep my head above water and sort this all out..." 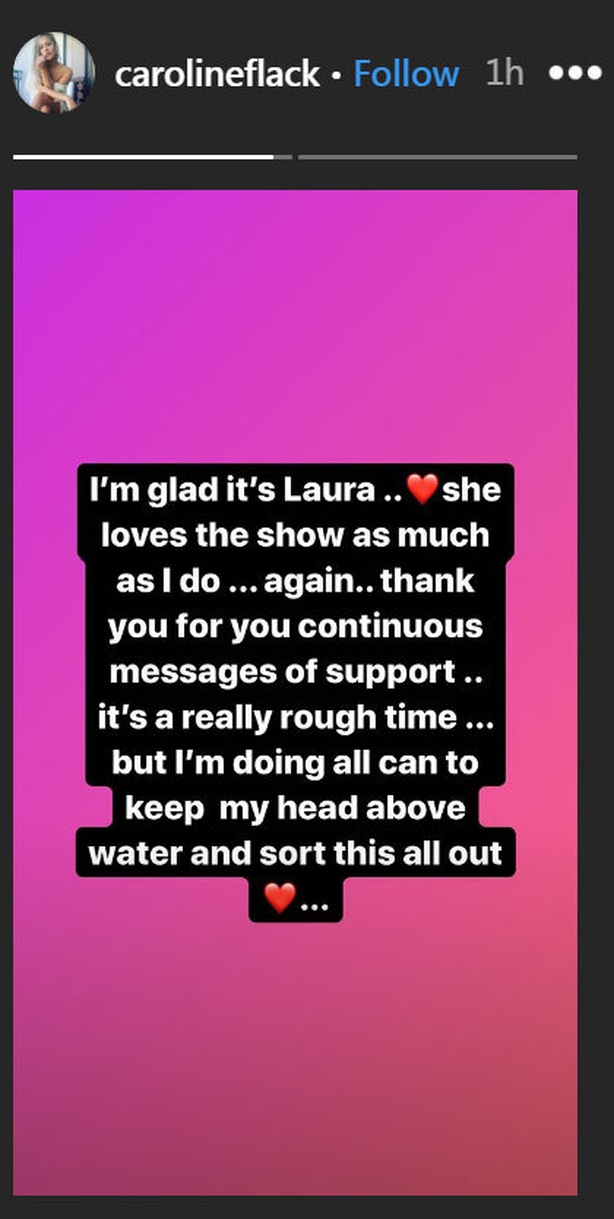 This is not the first time that Whitmore has taken over from Flack, she also filled her spot on I'm A Celebrity... Get Me Out of Here! NOW! in 2011.

In 2018 she hosted ITV's first attempt at a winter version of Love Island, Survival Of The Fittest, which included eventual Love Island winner Dani Dyer among its contestants.

Flack departed the reality TV series on Tuesday after being charged with assault last week following a private domestic incident.

In a post on Instagram, Flack wrote: "There have been a significant number of media reports and allegations in regards to my personal life. While matters were not as have been reported, I am committed to co-operating with the appropriate authorities and I can't comment further on these matters until the legal process is over.

"However, Love Island has been my world for the last five years, it's the best show on telly. In order to not detract attention from the upcoming series I feel the best thing I can do is to stand down for series 6. I want to wish the incredible team working on the show a fantastic series in Cape Town." 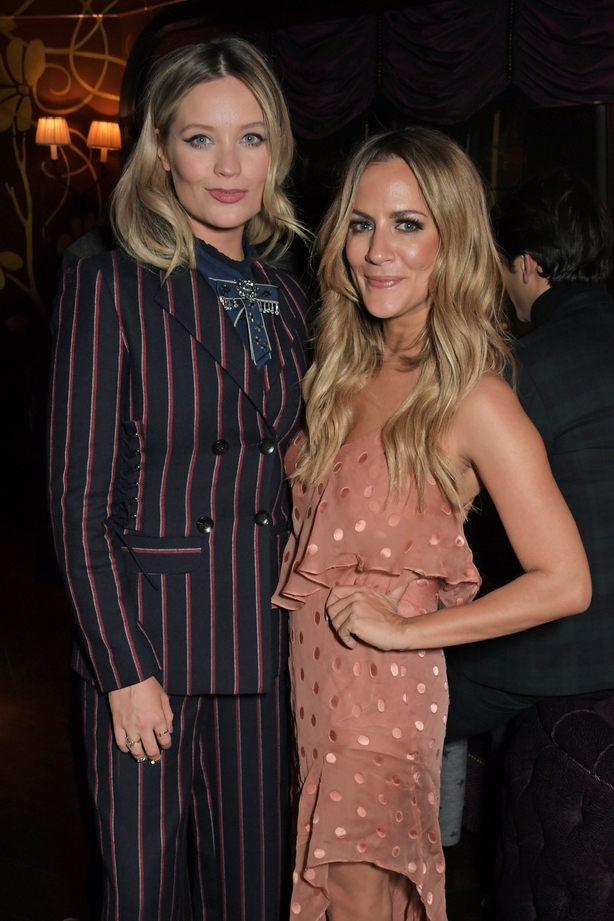 The first winter series of Love Island will kick off on Sunday January 12, ITV revealed this week.

The contestants for the series have not yet been revealed. 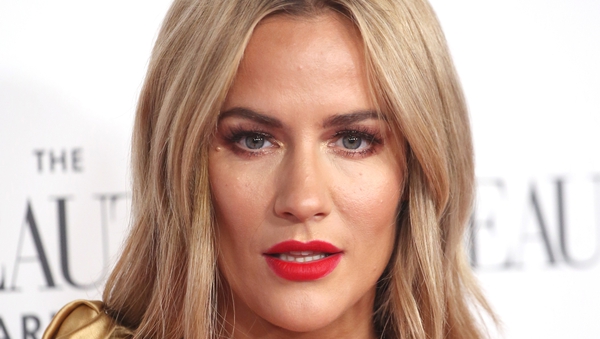