Saoirse Ronan has visited the home of Little Women author Louisa May Alcott ahead of the release of a new all-star film adaptation of the celebrated novel.

The film, directed by Greta Gerwig, is in Irish cinemas on December 26 and already pundits are predicting a fourth Oscar nomination for the Irish actress.

Ronan plays the independent Jo March in the new movie, alongside Laura Dern as her mother Marmee, who has been nominated for a Golden Globe for best actress, Emma Watson, Timothée Chalamet, and Florence Pugh.

The actress has revealed that she "aggressively" pursued her role in the upcoming adaptation.

Speaking to the Hollywood Reporter, she said: "I've never done this before, but I went up to her (Gerwig) and aggressively tapped her on the shoulder and said, 'So I know you're doing Little Women. I really think that I should be Jo."

Ronan has been nominated for a Best Actress - Drama Golden Globe for her performance in the movie.

It is the 25-year-old's fourth Golden Globe nomination. She previously won the Best Actress - Musical or Comedy Golden Globe in 2018 for her performance in Gerwig's Lady Bird. 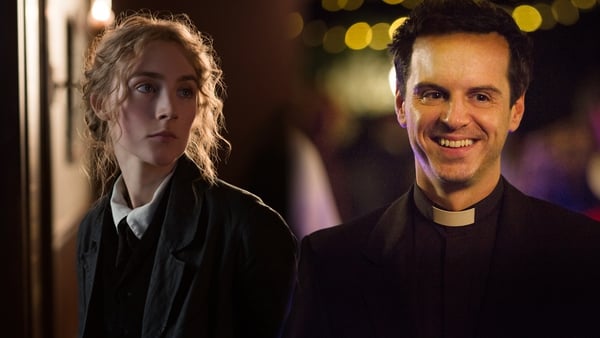