Quentin Tarantino has said he has an interesting idea for a storyline for a third instalment in the Kill Bill series.

Tarantino said that Kill Bill: Volume 3 is "definitely on the cards" and that he recently had dinner with star Uma Thurman.

''I do have an idea of what I would with (Kill Bill: Volume 3). That was the whole thing, conquering the concept. What has happened to the Bride since then? And what do I want to do?" Tarantino said on Andy Cohen Live.

"I didn't just want some cockamamie adventure. (The character) doesn't deserve that," he explained.

"The Bride has fought long and hard. I have an idea now that could be interesting. I still wouldn't do it for a little bit.

"It would be at least three years from now. It is definitely in the cards."

The filmmaker added that he "wrote a play and then I wrote a five-episode TV series" after he finished writing the script for Once Upon A Time In Hollywood.

"To some degree or another, I've kind of written what I'm going to do for the next three years. And then after that, I'll get around to what the next movie will be," he said. 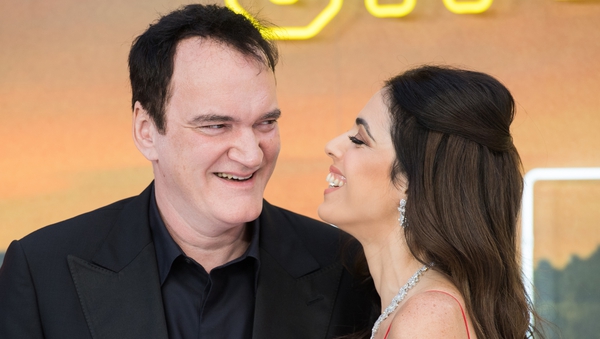