Love Island is set to return to screens next month, with ITV releasing the first teaser trailer for the new series of the reality show.

It is the first time the ITV show has aired outside its traditional summer slot, with a South African villa the new location for romance and ructions.

In the trailer, the show's narrator, Iain Stirling, rails against winter and says: "You can take your frostbite and stick it where the sun don't shine!"

Host Caroline Flack is then seen arriving at a poolside party and says directly to the camera: "Sorry winter, you're just not our type."

A transmission date in January has yet to be announced.

Limerick man Greg O'Shea won this summer's series of Love Island with Amber Gill, but they split soon after the series ended. 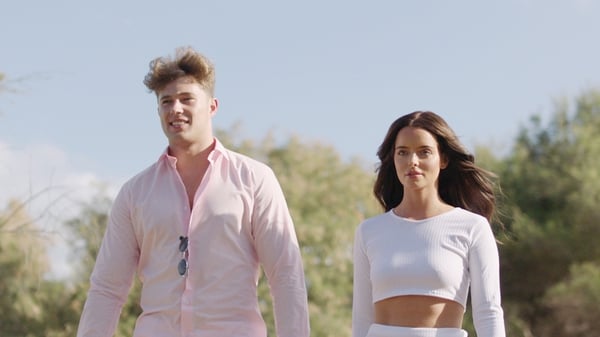