B*Witched's Sinead O'Carroll has been confirmed as the fourth contestant on RTÉ One's Dancing with the Stars.

The singer joined Jennifer Zamparelli on RTÉ 2FM on Tuesday morning to share the news that she will be taking to the dancefloor when the show returns to RTÉ One in January.

O'Carroll has said that she wanted to take part in the series for a number of years. She described being part of the show as "so surreal".

"My kids are so excited; they just told me I have to be good... So the pressure is on from them," she continued.

"I suppose I'm a little bit nervous too about stepping out and doing something by myself as I always had the girls around me.  But I think once I get the first dance done, I'll hopefully be fine."

O'Carroll joins the previously announced Lottie Ryan, Ryan Andrews and Glenda Gilson in the line-up for the new series.

Zamparelli and Nicky Byrne will be back as hosts when Dancing with the Stars returns to RTÉ One on Sunday, January 5 at 6:30pm.

They will be joined by returning judges Brian Redmond, Loraine Barry and Julian Benson, with a new DWTS podcast hosted by James Patrice airing every Monday. 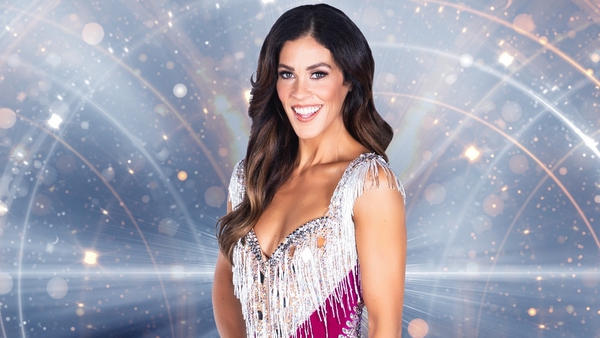