Presenter Glenda Gilson has been revealed as the first celebrity who will be taking part in the new series of Dancing with the Stars on RTÉ One in January.

The Virgin Media broadcaster said she is "ready to rock" but also "a little bit scared" of taking to the dancefloor alongside 10 other, yet-to-be revealed contestants.

"I'm not a dancer, so this is totally out of my comfort zone," she admitted. "I've never danced before. But I've loved watching the show on TV so I'm really thrilled to be part of it.

"I can't wait to learn how to dance, so hopefully I do that during the Christmas period and I won't make a show of myself when I get on the live shows in January."

On Monday's Ryan Tubridy Show on RTÉ Radio 1 we will find out more of the celebrities who will be competing for the glitterball trophy in the New Year. 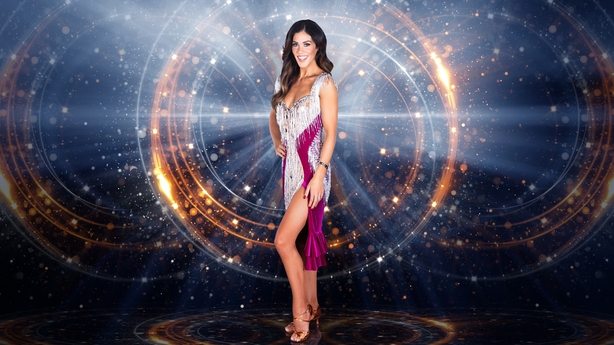 Jennifer Zamparelli and Nicky Byrne will be back as hosts when the new series begins on RTÉ One on Sunday, January 5 at 6:30pm. They will be joined by returning judges Brian Redmond, Loraine Barry and Julian Benson, with a new DWTS podcast hosted by James Patrice airing every Monday. 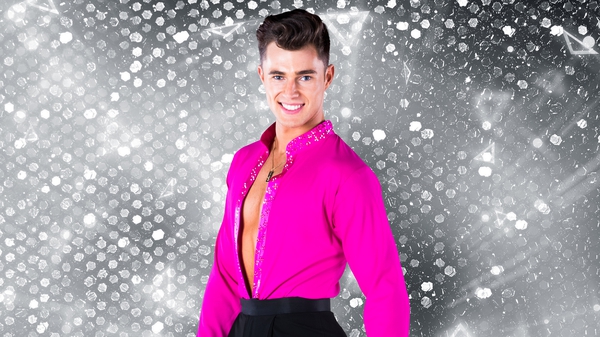