TV star Gloria Hunniford has said that she seriously considered going on I'm a Celebrity ... Get Me Out Of Here but was prevented due to an allergy to mosquitoes.

The 79-year-old Loose Women star said that she "wanted to challenge" herself and had met with producers and the show's editor earlier this year.

The shows production team explained what would be involved and she said: "When they were really honest with me about what it was like, I thought, well, I'm allergic to mosquitoes really badly, I'm a hospital case with that." 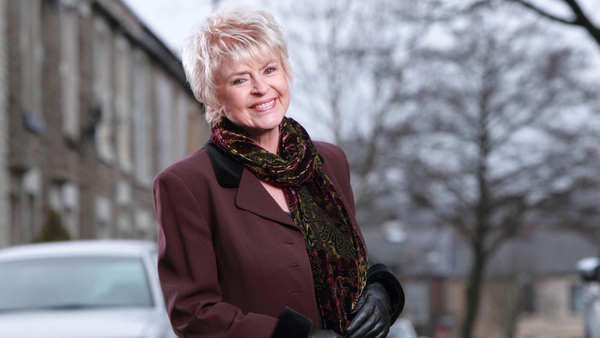 Gloria Hunniford defrauded of £120,000 by impostor