Animal lovers will be delighted with the new six-part series Cat Hospital on RTÉ One, while over on BBC Two Mountain Vets is kicking off. The Late Late Show promises plenty of interesting chat with guests including Harry Connick Jr, the family of Brendan Grace and Mary Black...

The new six-part series takes us inside Ireland's first purpose built veterinary clinic that caters exclusively for cats. Situated in Glanmire outside Cork city, Cat Hospital is run by veterinary specialist Clare Meade who, together with her dedicated team, offers highly specialised care to their feline clientele.

If you need a little cuteness to brighten up your day, then we have the purrfect video for you.#CatHospital starts this Friday at 8.30pm 😻 pic.twitter.com/3p1NPssB9g

In the opening episode, biker Wolfgang is worried about the newest arrival to his feline family of twenty-five. Paulina is having extreme difficulty breathing, Clare diagnoses a large growth in Paulina's throat and it looks like she will need to operate.

Meanwhile, retired ballerina Lavinia brings in her two two thoroughbred Siamese cats whom she describes as "shocking snobs". Former cat show star Del boy is adjusting to life out of the spotlight, will he co-operate with Clare's medical interventions?

The area that surrounds the Mourne Mountains in Co Down are home to a number of veterinary practices, and this new series follows the tireless work carried out by mountain vets, nurses and stable hands.

They work together to deal with whatever comes through their doors - from the smallest to the largest of patients.

In episode one of the series, vet Maurice is called to an extraordinarily rare birth, equine vet Inge tries to help a dangerous donkey, and a bulldog that can't conceive is assisted by vet Cahir. 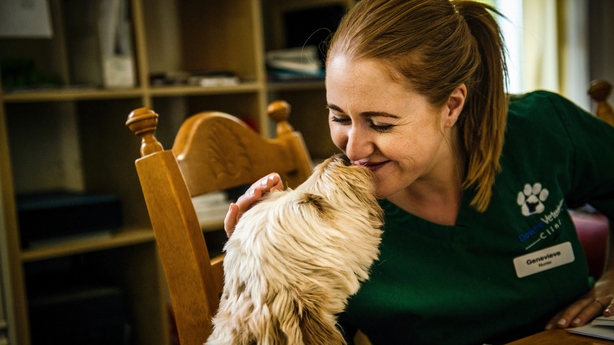 Could there be a more perfect film to cosy up on the couch with on a Friday night? This first-rate, late Nineties rom-com starring the perennially floppy-haired Hugh Grant as William, a bumbling bookshop owner, and Julia Roberts as Anna, a glamorous Hollywood movie star, hits all the right notes. Popcorn at the ready!

Tess Daly, Graham Norton, Ade Adepitan and Mel Giedroyc host a night of comedy and fun to raise money for a very worthy cause.

An impressive line-up of famous faces will be getting involved with sketches and to introduce special segments, including a Strictly Come Dancing special featuring the cast of EastEnders and a Star Wars spectacular. The show will feature the return of Crackerjack! and lots more. 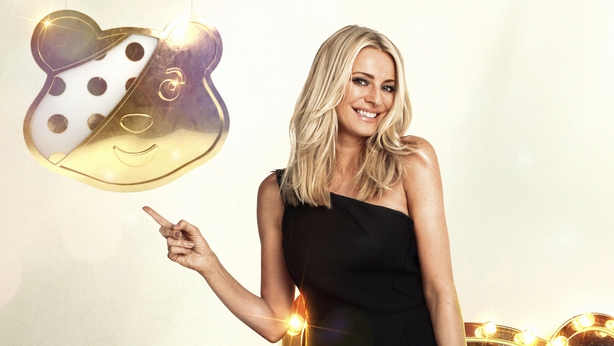 Tune into the Late Late at 9.35pm to see Grammy and Emmy award-winning crooner Harry Connick Jr team up with the RTÉ Symphony Orchestra for a special performance on the show.

Also coming up, four months on from the death of comedian Brendan Grace, Brendan's wife Eileen Grace, and daughters Melanie and Amanda will be in studio to chat to Ryan about coming to terms with Brendan's death. 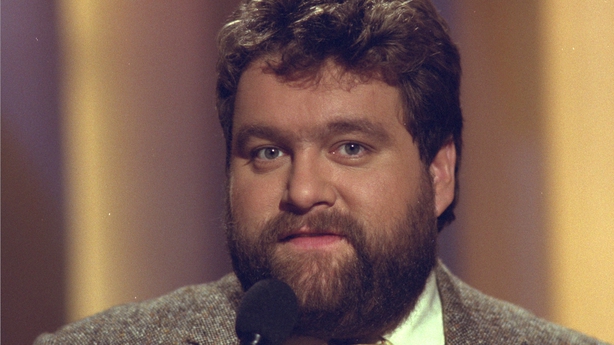 Fifty members of RTÉ's Youth Assembly on Climate will chat to Ryan, and singer Mary Black will be in studio to chat to Ryan and to perform alongside the RTÉ Symphony Orchestra.