Lady Gaga has opened up about her history of self-harm, saying she is "very grateful" that she doesn't do it anymore and highlighting the importance of asking for help.

The Oscar-winner spoke about the issue with Oprah Winfrey during an interview for Elle magazine and said, ''I've actually not opened up very much about this, but I think it's an important thing for people to know and hear: I was a cutter for a long time.

"The only way that I was able to stop cutting and self-harming myself was to realise that what I was doing was trying to show people that I was in pain instead of telling them and asking for help.

"When I realised that telling someone, 'Hey, I am having an urge to hurt myself,' that defused it. I then had someone next to me saying, 'You don't have to show me. Just tell me: What are you feeling right now?' And then I could just tell my story.

"I say that with a lot of humility and strength; I'm very grateful that I don't do it anymore, and I wish to not glamourise it."

When she was accepting a Grammy award for Shallow, which featured in A Star Is Born, Lady Gaga said she was proud to be involved in a film that addresses mental health issues.

"If I don't get another chance to say this - I just want to say I'm so proud to be a part of a movie that addresses mental health issues," she said.

"They're so important, and a lot of artists deal with that, and we got to take care of each other, so if you see somebody that's hurting, don't look away." 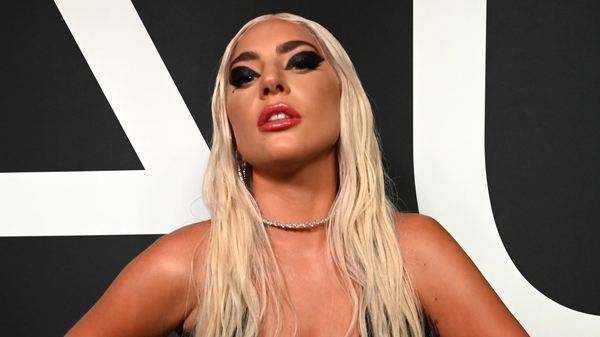