There are reports that Lady Gaga has split with her rumoured boyfriend, audio engineer Daniel Horton.

People reports that the singer shared a selfie from her longtime make-up artist Sarah Tanno's hen night dinner on Friday with the caption: "An about to be married woman and me, a single lady."

Gaga and Horton were first linked romantically during the summer.

In another selfie from Friday night's dinner, Gaga said she was in "a lot of pain" following her fall from the stage in Las Vegas on Thursday, but added that she "couldn't miss my best friend's bachelorette dinner".

The singer, who is currently performing a residency in the US city, fell while dancing with a fan.

Gaga had invited a fan to dance with her onstage, and proceeded to wrap her legs around his waist. But the fan accidentally lost his footing at the edge of the stage and the pair took a fall.

The man landed on top of Gaga, who jumped up and continued on with her show after the incident. 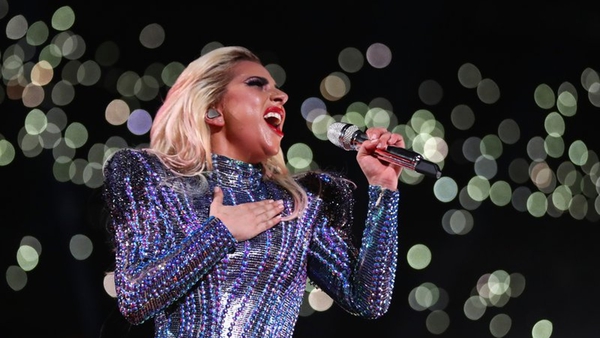