It is reported that HBO has decided not to proceed with the Naomi Watts-starring Game of Thrones prequel whose pilot episode was filmed in Northern Ireland.

US entertainment trade daily Variety says it has confirmed with sources that the series is not going ahead. The news was first reported by Deadline.

Variety says cast and crew were recently informed of the news not to commission a full series of the show, which was set to take place thousands of years before the events in Game of Thrones.

The planned series was one of a number of Game of Thrones spin-offs that were put into development at HBO. Variety says it understands none of the other projects will be going ahead at the present time.

Speaking to AP Entertainment during the summer, Watts said it was "intimidating" and "exciting" to be working on the planned series after "the world was blowing up" over Game of Thrones.

"Everything was Game of Thrones related," she continued. "All the advertising on TV, every article - everyone's jumping on that bandwagon. So, it is scary."

GOT JITTERS: Naomi Watts admits she was "intimidated" to join the "Game of Thrones" prequel, but says she has confidence the upcoming series will please fans. #GOT pic.twitter.com/yC8abKewMq

She added: "But hopefully, those fans come along and get to find something new and interesting in this world as well.

"I think they won't be let down, it's a great team of people they've put together." 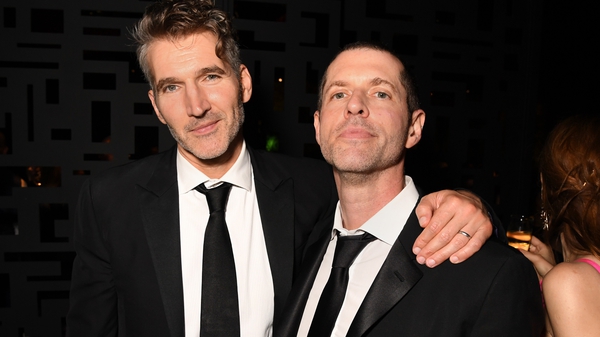