Thin Lizzy have been nominated for induction into the Rock and Roll Hall of Fame in the US next year.

The late Phil Lynott and co - Eric Bell, Brian Downey, Scott Gorham, Brian Robertson - are one of 16 acts on the shortlist for next year's ceremony with fellow rockers Judas Priest, MC5, Motorhead, Nine Inch Nails, Soundgarden and T-Rex also among the nominees. It is the first time that Thin Lizzy have been nominated.

Fans can vote as part of the "fans' ballot" up to January 10, 2020 with more details available at rockhall.com.

The final selection of inductees will be announced early next year with the induction ceremony set to take place at the Rock and Roll Hall of Fame in Cleveland, Ohio on May 2, 2020.

U2 and Van Morrison were inducted into the Rock and Roll Hall of Fame in 2005 and 1993 respectively.

Two new postage stamps marking the anniversary of the formation of Thin Lizzy went on sale for the first time in post offices around Ireland earlier this month. 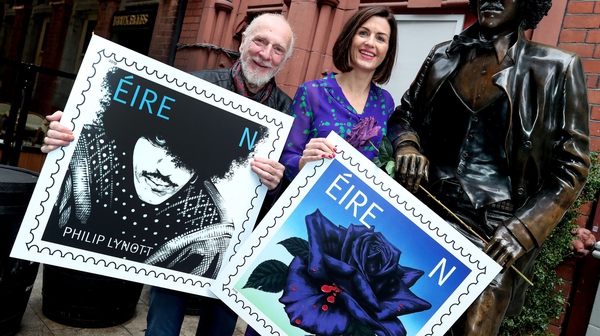 Thin Lizzy get stamp of approval to mark 50th anniversary