Eliminated Strictly Come Dancing contestant Dev Griffin has admitted that his departure from the BBC One show came as a surprise.

Many viewers expressed shock over Griffin's exit after the BBC Radio 1 DJ and professional dance partner Dianne Buswell lost out in the latest dance-off to chef Emma Thynn and her professional partner Aljaž Škorjanec.

Speaking on spin-off show It Takes Two on Monday evening, Griffin said he and Buswell "really, really went for it" with their performance. 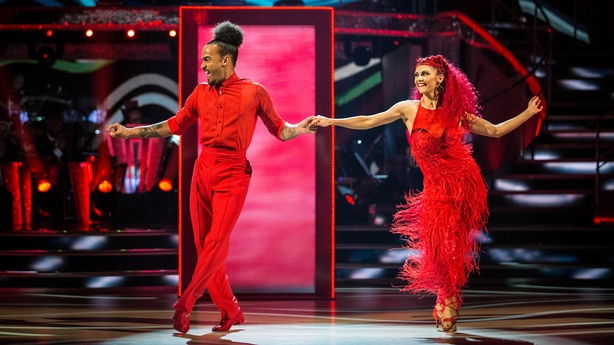 "Every single week is so different," Griffin continued. "I don't think you can ever take your position from the week before for granted. The scores don't carry over.

"But when I woke up that day I didn't think I would be in the bottom two. But you can never tell." 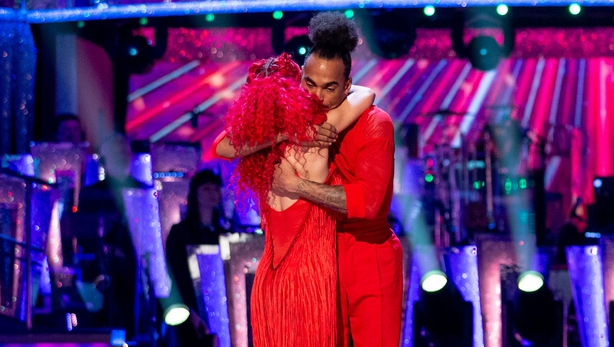 Buswell said she was "also in a lot of shock" when she heard that she and Griffin would have to compete in the dance-off.

"I didn't think that Dev would be in the bottom two for a while actually, if at all," she said.

She also offered to continue teaching Griffin if he wants to "keep dancing".

"You definitely get the bug when you start doing the show," said Griffin.

"You tend to surprise yourself. You put all these limitations on what you think you can and can't do and doing this has proved to me, 'Oh I'm not as bad as I thought I was!"'

Strictly Come Dancing continues on BBC One on Saturday. 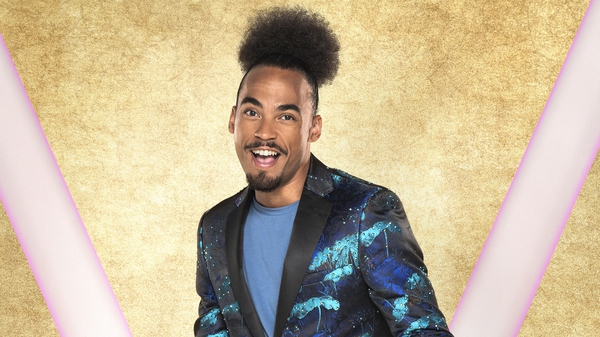