Here's what's worth watching on the telly on Sunday . . . and there's loads on offer!

Written and directed by the show's creator Vince Gilligan, the story takes up with Jesse Pinkman (played, as ever, by Aaron Paul) still on the run from his captors, the law and his past.

Fingers crossed that this feature-length sequel lives up to the quality of the show, which is easily one of the most popular of the last 20 years. More important than being popular, it was also excellent.

Although Breaking Bad ended six years ago, prequel show Better Call Saul has kept the flag flying to such an extent that it's just as good as - though rather different to - the original show. No mean achievement.

In this new series two teams of six from two different villages go head to head in a series of challenges and obstacles on a playing field. In the first episode, competitors from Ardara and the Glenties in Donegal take part.

Hundreds of years after the fall of civilisation, London is now a colossal city-on-wheels that devours everything in its path.

The only one who can stop The Big Smoke’s rampage is a ragtag team of outsiders, consisting of feral scavenger Hester, London outcast Tom and wanted outlaw Anna.

Read our review of Mortal Engines.

Hera Hilmar, Robert Sheehan and Jihae star as the protagonists, while Hugo Weaving is the insane archaeologist pulling the strings in London.

In an all-new season of true-life terror, real people recount unsettling run-ins with demons, ghosts and more, as told via dramatic re-enactments.

Amidst more pageant competitions, Patty and Bob each grapple with their own guilt and personal issues as the victims keep piling up around them.

After his wife and injured daughter disappear from an ER, a man conducts a panicked search and becomes convinced the hospital is hiding something.

All is True, from Sunday, Sky Cinema Premiere & NOW TV

Kenneth Branagh directs and stars in this Ben Elton-scripted vision of the final days of William Shakespeare.

The year is 1613, and Shakespeare is acknowledged as the greatest writer of the age. But disaster strikes when his renowned Globe Theatre burns to the ground.

Read our review of All is True.

Devastated, he returns to Stratford, where he faces a troubled past and a neglected family.

Theirs is an Edwardian terraced three-storey house. The terrace was originally built for officers of the British Army, between 1897 and 1902. 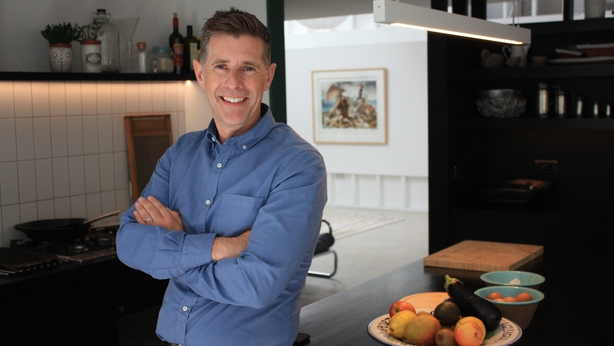 Perfect for an autumnal Sunday afternoon, this musical, directed by John Huston, is based on the stage hit and stars Aileen Quinn, Albert Finney, Carol Burnett and Tim Curry.

An orphan wins the fatherly affections of a tough-talking billionaire - but the no-good owner of the orphanage and her brother are out to ruin the girl's chances of happiness and make a quick profit in the process.

Co-produced by Steven Spielberg and Tom Hanks, this award-winning drama is one of the finest television shows ever made, and pretty much defines the concept of prestige TV.

With contributions from American troops who actually took part in the conflict, it follows US Army's Easy Company through the duration of World War II as they take on the Nazis across Western Europe.

Well worth a second or third look if you've seen it before.