The Co Kerry actress told the Press Association that her fears stemmed from the fact that she was playing a real-life person who is still alive.

With Renée Zellweger in the title role, Judy tells the story of Garland's final shows in London before her death in June 1969 at the age of 47.

Rosalyn Wilder was the production assistant who worked with Wizard of Oz star Garland during her last performances in London in the winter of 1968.

"I don't know if I have ever played somebody who is real and also alive. That was scary," Wild Rose star Buckley said on the red carpet at the film's European premiere in London.

"And she was quite nervous but Rosalyn was incredibly generous to me in disclosing her memories and relationships and her feelings towards Judy.

"That was so important so I could understand Judy's life and this moment in London as well, about this young woman who was at the beginning of her career wanting to make something of her life as well."

Buckley also paid tribute to co-star Zellweger: "She's just the loveliest, and I really love her and care about her.

"I wish her everything. She's just a really special, beautiful spirit."

Judy is released in cinemas on October 2. 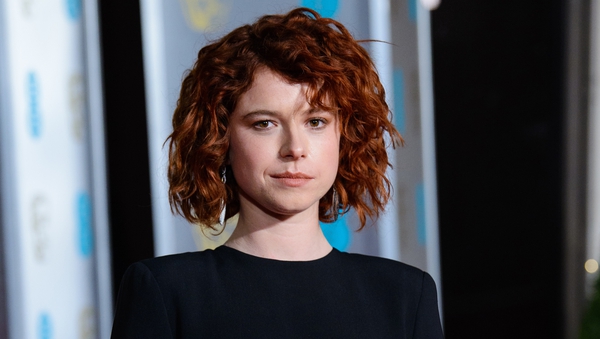 Jessie Buckley says therapy has been 'brilliant' for her