A brand new teaser trailer for the third season of The Crown has been released, and it sees Olivia Colman in action as Queen Elizabeth II.

In the clip we see Colman's Queen overseeing a new stamp being designed with an updated portrait of her, with an older version featuring Claire Foy's earlier iteration of the character next to it.

The third season of The Crown sees a new guard sweep into Downing Street, as Queen Elizabeth and her family struggle to meet the challenges of a rapidly changing Britain.

From cold-war paranoia, through to the jet-set and the space age - the exuberance of the 1960s and the long hangover of the 1970s - Elizabeth and the Royals must adapt to a new, more liberated, but also more turbulent world.

The Crown season 3 launches globally on Netflix on Sunday, November 17. 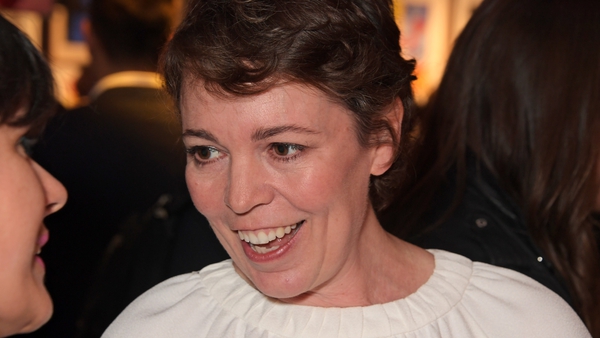 Olivia Colman to star as femme fatale in The Simpsons