Coronation Street star Kym Marsh has said she is "recovering" at home after undergoing surgery and cannot exercise for three months.

In her column for OK! Magazine, Marsh did not reveal why she needed surgery.

"This week I am writing from my bed at home," she wrote, adding that she was "in and out in a day" for the procedure.

"I'm still a little tired but already feeling much better," she added.

Marsh, who plays Michelle Connor in the ITV soap, announced earlier this year that she would be leaving the cobbles.

"I'd been toying with it for a little while, because as much as I love being there and learned so much, the actor side of me is getting itchy feet," she told The Sun.

"I want to do something else. I want to play another character and test out what I can do. I'm by no means saying I will never go back, but I need to flex my acting muscles." 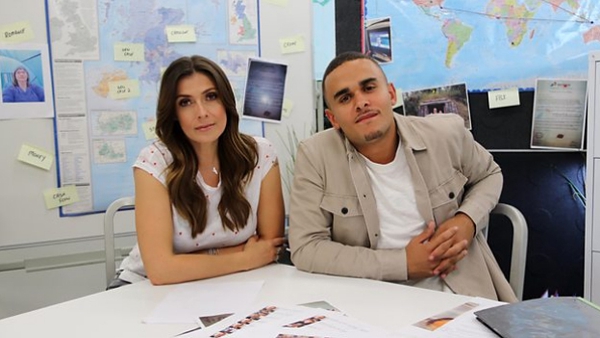